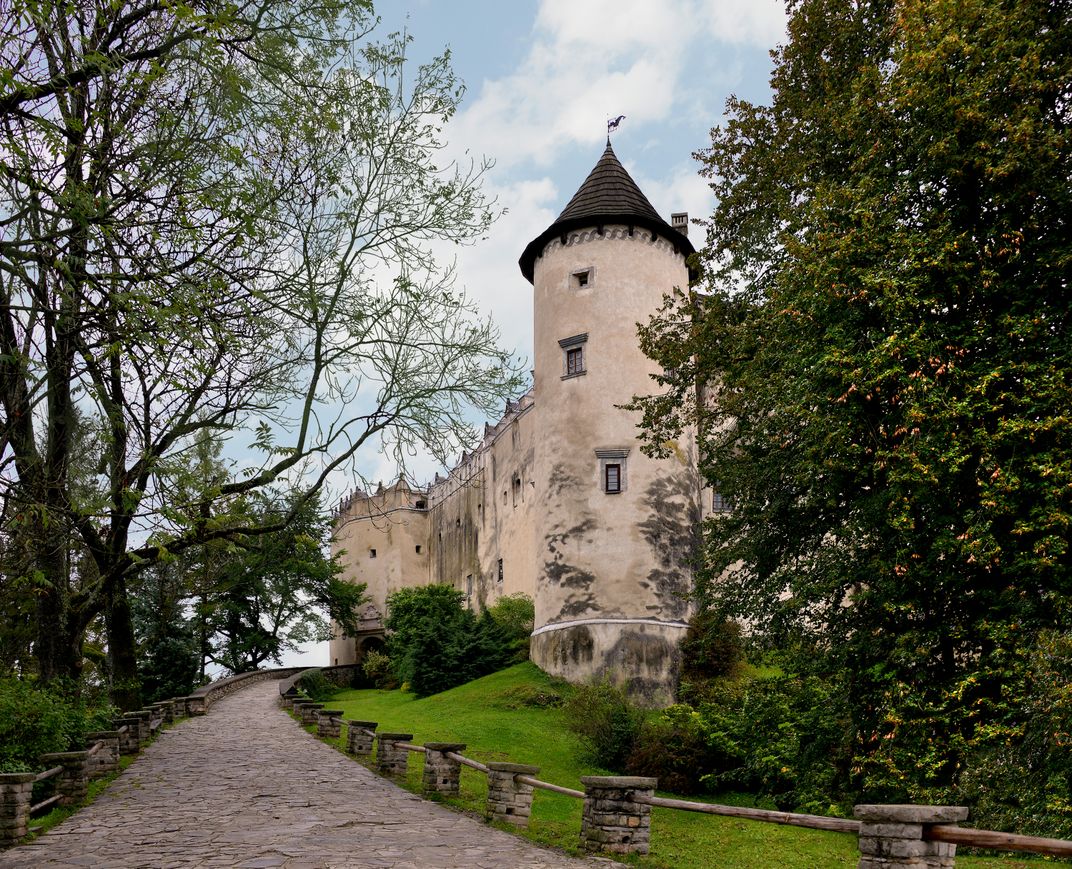 Niedzica Castle or Dunajec Castle, is one of the most picturesque castles of Poland, located in the southernmost part of the country (Lesser Poland). It was erected by the Hungarian Kokos from Brezovica between the years 1320 and 1326, on a hill by the Dunajec river, which in 1994 was dammed and created the artificial Czorsztyn Lake. It is a place rich in tales and legends, with some of the former residents resembling characters from Gothic novels, these legends were also the inspiration for the graphic novel “RAINBOW AND THE SUN”, by Roko Zaper.