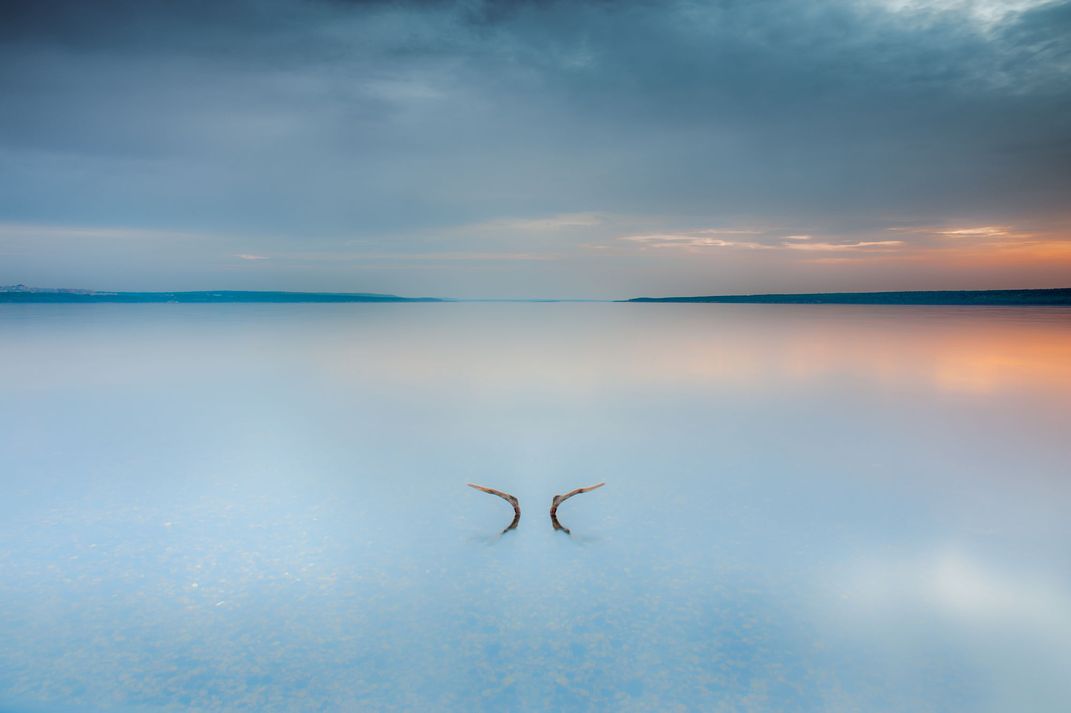 North African Congoni (buselaphus buselaphus) - was widely distributed north of the Sahara from Morocco to Egypt. Judging by the ancient frescoes, the Egyptians kept the congonis of the North African subspecies as a semi-domestic animal. Congoni is one of the best runners among all antelopes, even a horse is powerless to overtake them. And yet, the kongonis often fell prey to lions, hyena dogs and other predators, but their main enemy is man. Congoni meat to taste greatly exceeds the meat of most African ungulates, and the pursuit of congoni by hunters has always been quite intense. North African congoni was exterminated in the 1920s as a result of intensive hunting, as well as other species of congoni were exterminated in most of their initial range of distribution.