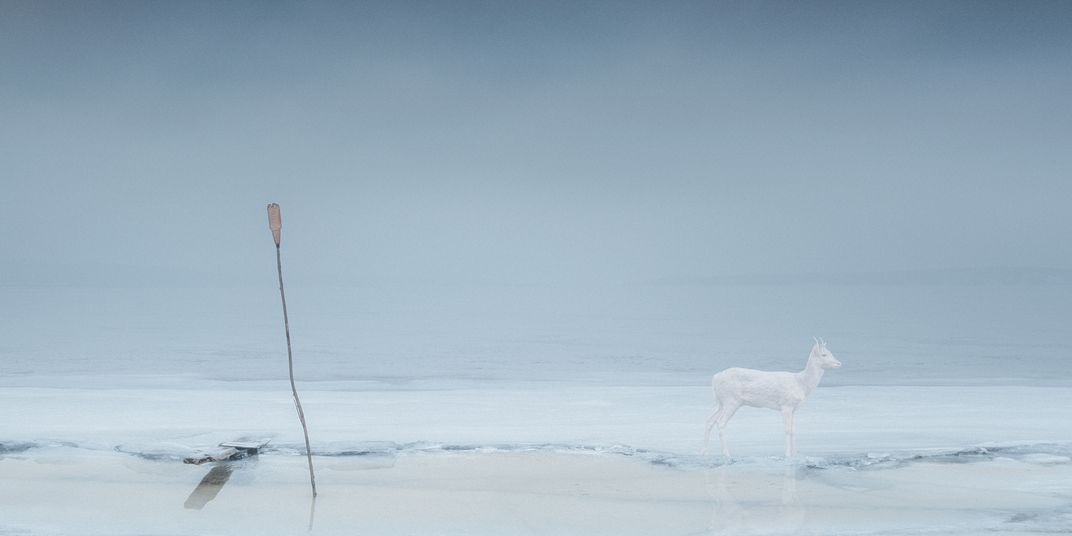 Scientists from more than 100 universities from 17 countries are recording climate change in AAMA - the Arctic Animal Movement Archive (open base for the movement of Arctic animals). Since the 1970s, the average temperature in the Arctic has increased by about 2.3 ° C. Earlier spring comes, less cold winters, extensive ice melting and destructive actions of civilization cause large-scale behavioral changes in golden eagles, bears, deer, wolves and whales of the Far North. The continuing rise in temperature, oil production, shipping and other human activities every year puts more and more animals on the brink of extinction. According to many climate models, ice in the Arctic may disappear by 2050 in summer, and with it more than 70% of polar bears, northern whales and other animals may disappear, and most of the territory in which animals live today will become unusable for them.