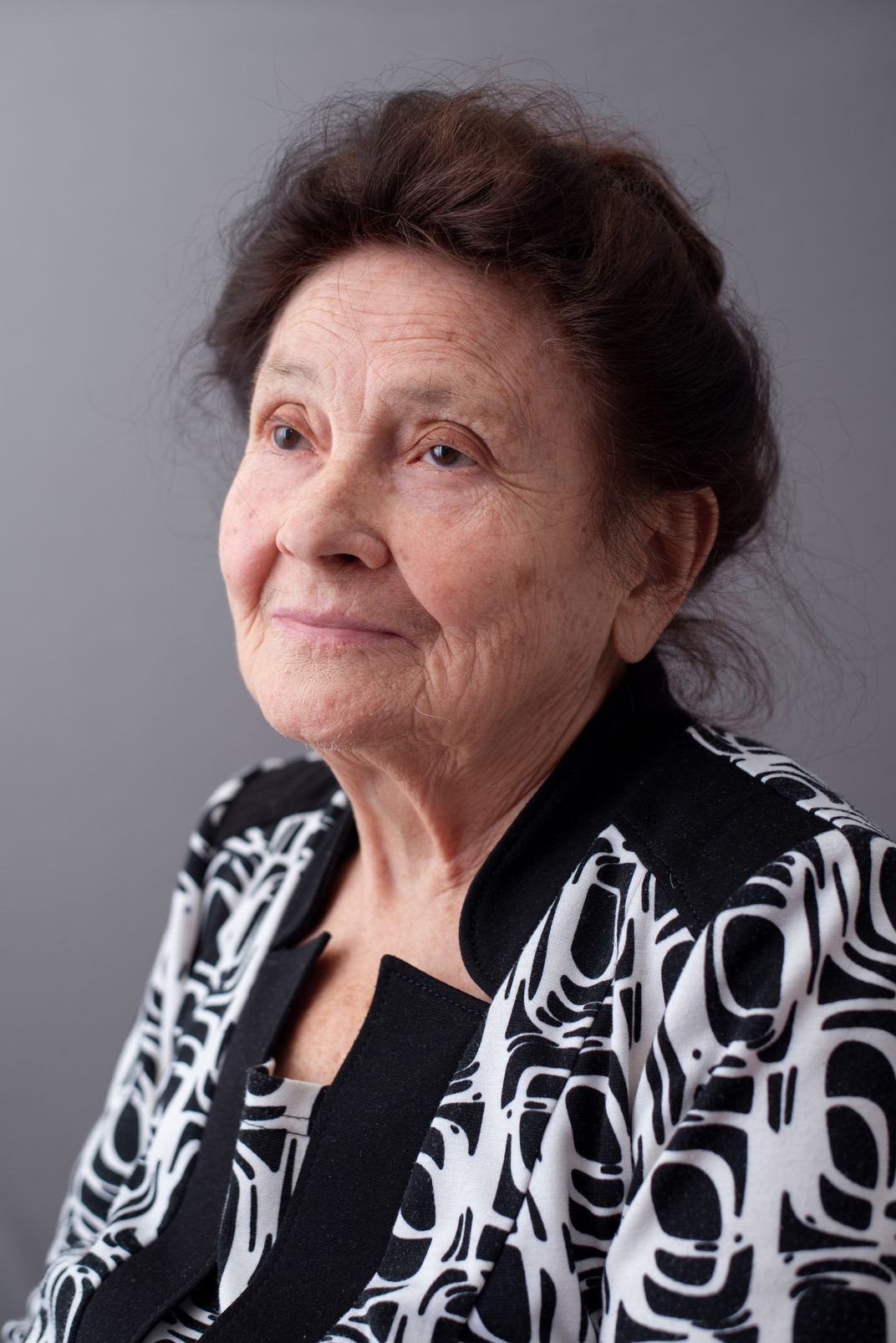 "In 1949, a police officer broke into our house in the village of Markivtsi. He lined up my widowed mother and us 4 children then put a gun to my mother's throat and said, “I'm shooting you all here!” The precinct officer did this because of my mother's neutral position on political issues. After that, she was sentenced to 10 years in prison. On April 8, four of us children are sent to Siberia. When the truck arrived, I heard the adults saying to each other, “Who would take such a child” to avoid deportation. I didn't really want that, because I was happy to go to Stanislav by truck for the first time and not by cart. In Siberia, at the Chuna station, we were loaded on sledges and taken along the Chuna River to the village of Veselyi. I was put on a sleigh with our neighbors. I got tired of going with them, so I moved onto a sleigh with my sister. It saved my life because the sleigh with the neighbors fell under the ice. When I was 11 years old, my mother was released early from the camp and sent to us. I knew it was my mom, but I didn't have those feelings. I could not get used to it and say mom for a long time". Oksana was taken to Siberia during a secret operation, called “North”, on April 8, 1951. At that time almost nine thousand Jehovah’s Witnesses were exiled to Siberia where they were forced to stay for some 14 years.