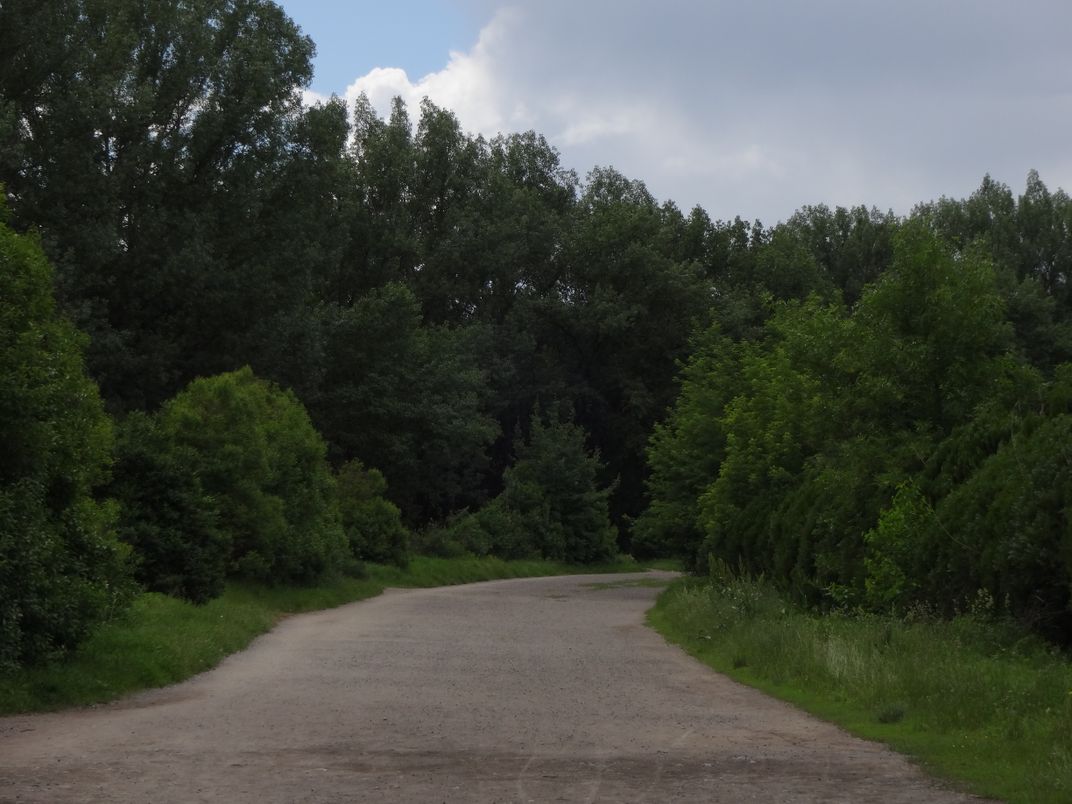 Old hippodrome is situated in one of the largest districts of the capital. As the city limits grew, in the early 2000's hippodrome has moved to its new location outside residential zone and the territory with its buildings and remaining infrastructure has been sold to private owners. Major parts of old hippodrome is still untouchable and serves as a wild park for thousands of people across many neighborhoods adjacent to its territory. But no one is sure what will be its fate in case the private owner decides to start building.