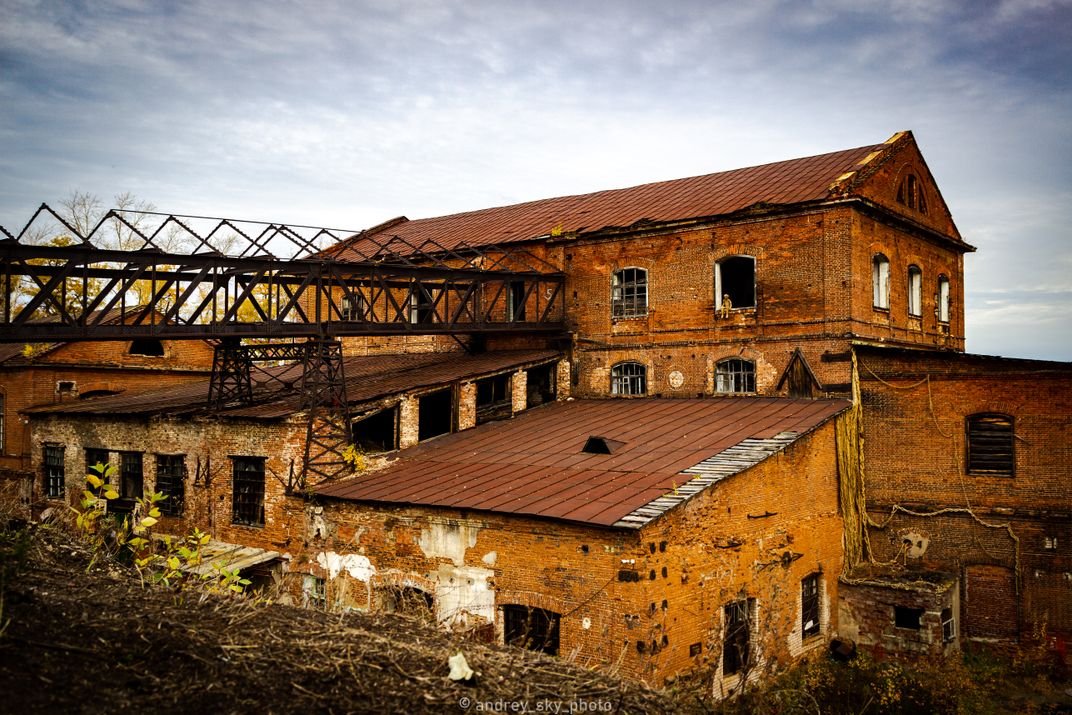 The photo shows an old ironworks, which is located in the city of Sysert. The iron-making plant in Sysert was founded in 1732 by order of Vilim Ivanovich de Gennin, a Russian military engineer of German origin, a friend and colleague of Peter the Great. 1732 is considered the year of the foundation of Sysert. At the Sysert plant, cast iron and copper were initially smelted, then finished products began to be cast. The buildings that have survived to the present day were built already in the 19th century. Now the buildings of the plant are very well preserved buildings, examples of industrial architecture of the mid-19th century. Then the plant was thoroughly reconstructed, new equipment was installed. At the same time, copper smelting was stopped, but the production of cast iron was sharply increased. At the beginning of the 20th century, factory workers on the wave of the revolutionary movement staged strikes, seeking to improve their situation. The fate of the empty buildings is now in question. As workshops, they are no longer needed by anyone.