Home People On the verge of change 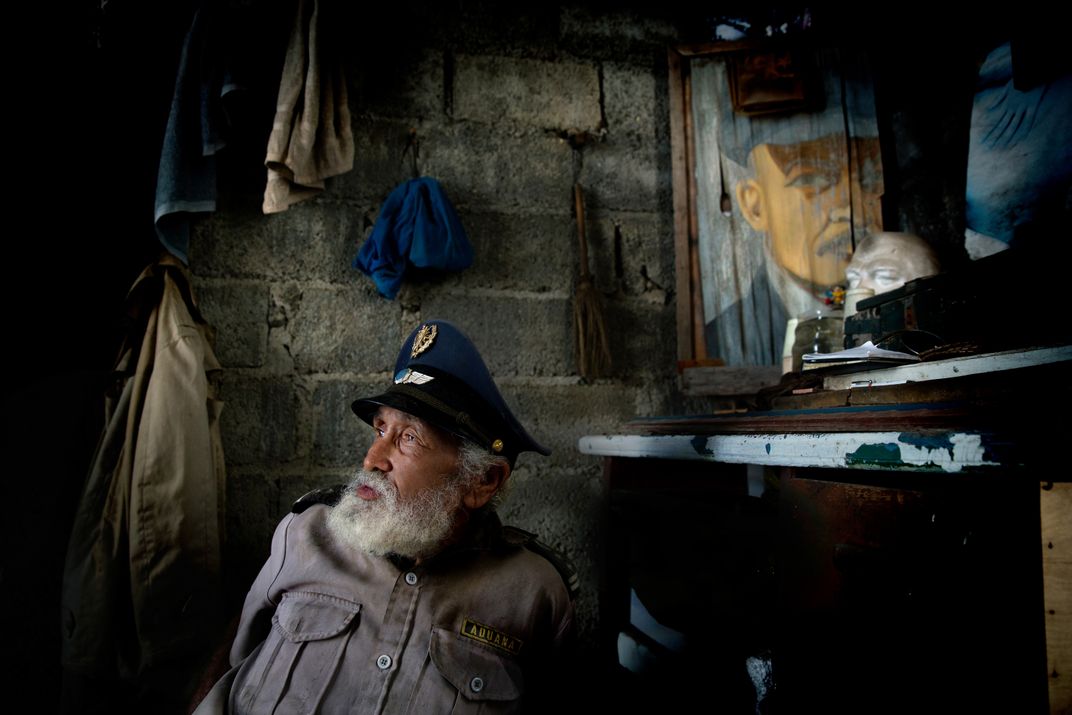 “Captain,” as he is known to the community, lives alone in a tiny hut in Cienfuegos, in Central Cuba. He has no family, only books and statues of Lenin as his company. As we grew to know each other, he was eager to guide me through his experiences as a soldier, when “everything was better” during the Soviet era. It was not obvious which memories were true and which he may have created. Although he is a loner, people in the community appreciate him. They provide him with food or soap and in return, he shares stories about Lenin's life or the teachings of Marx. With the shift in US policy, change is coming to Cuba. Soon, American dollars will flow in, bringing radical changes to the lives of locals and one can only wonder - what will happen to the life of Capitan and people from his generation?