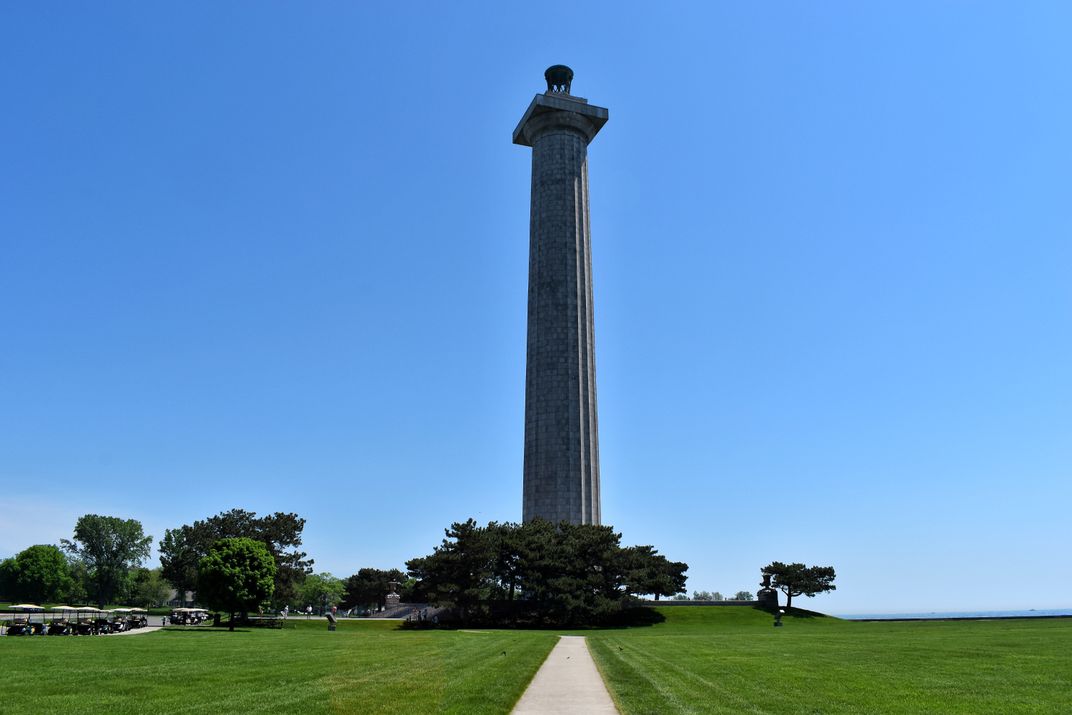 Perry's Victory & International Peace Memorial commemorates the Battle of Lake Erie that took place during the War of 1812. Oliver Perry was the naval officer that led his fleet to victory during one of the most significant naval battles during the War of 1812. The 352 foot monument was structured to commemorate those who lost their lives during this battle and celebrate the long lasting peace between the US, Britain and Canada. Under the rotunda of this monument lies the remains of American and British offices. On the walls of the monument are the names of soldiers and sailors alike, of whom were injured or killed during the Battle of Lake Erie along with the Rush-Bagot Treaty.