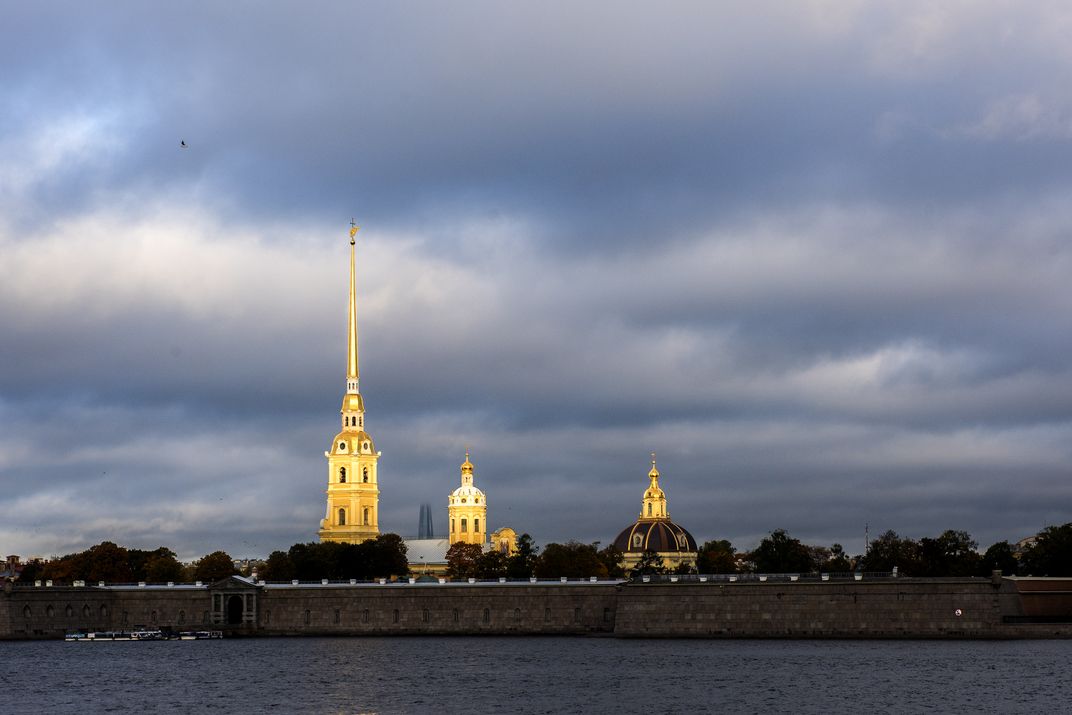 The Peter and Paul Fortress was originally a fortified area meant to protect the state from foreign attacks. It was constructed in 1703 and then extended and modified for the following four decades. While the fortress never saw any actual combat, it still has a dark story behind it, as it served as a prison and execution quarters during the Bolshevik revolution in the early 20th century. Today, it's part of the State Museum of the History of St. Petersburg.