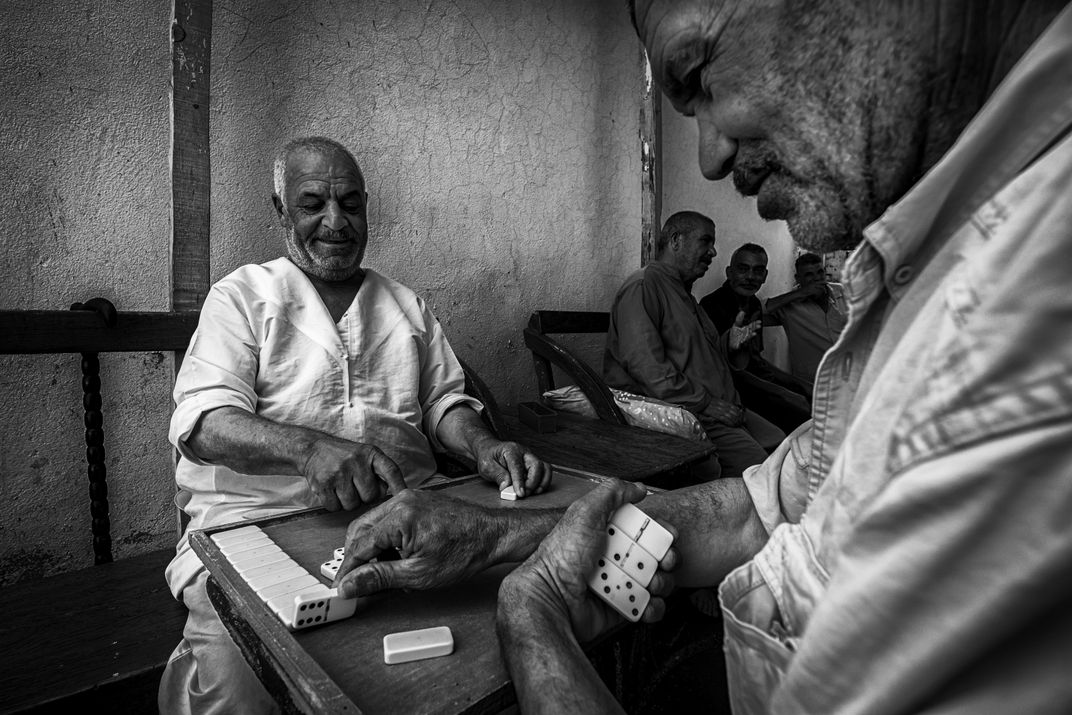 Time to rest and come back from the river after fishing, most of the fishermen sit in cafes and play dominoes Intense competition for who wins. Rashid, an Egyptian city called the country of a million palm trees, is located in the far north of Egypt, and administratively follows the Buhaira Governorate, and the city is the capital of the Rashid Center. The city of Rashid is located on the west bank of the Rashid branch, bordered on the north by the Mediterranean Sea, on the east by the Nile River branch that bears the city's name, on the west by Abu Qir Bay, and on the south by Tell Abu Mandour and sand dunes. It is also 60 km east of Alexandria, and 55 km north of Damanhour.