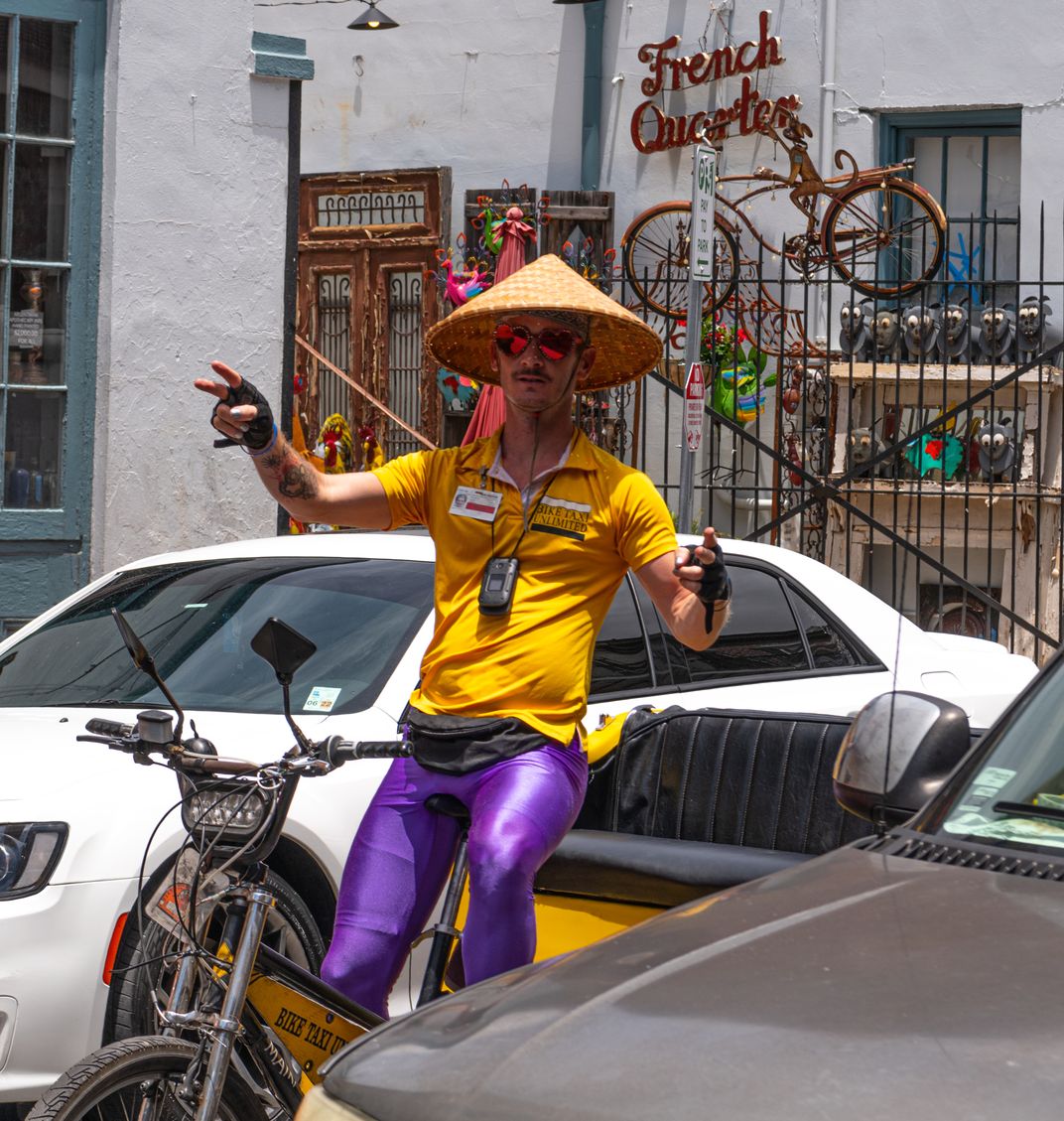 The series of photographs of New Orleans taken in May of 2021 will show the spirit of a city that has a culture all its own. The intent is to display the personality of not only the people, but also the city which has a mood all its own. "Sep 03, 2021 · Port NOLA 125th Anniversary. July 9, 2021 marks the 125th anniversary of the founding of the Port of New Orleans (Port NOLA) as an independent subdivision of the State of Louisiana, a self-sustaining public agency."...https://www.portnola.com. It's a city noted for music--the blues, jazz, gospel, the food, parks and the arts, and Mardi Gras. It's a magical city with its own rhythm, spirit and a people that are so inviting that it becomes a living city with a living personality that survives no matter what may come their way.