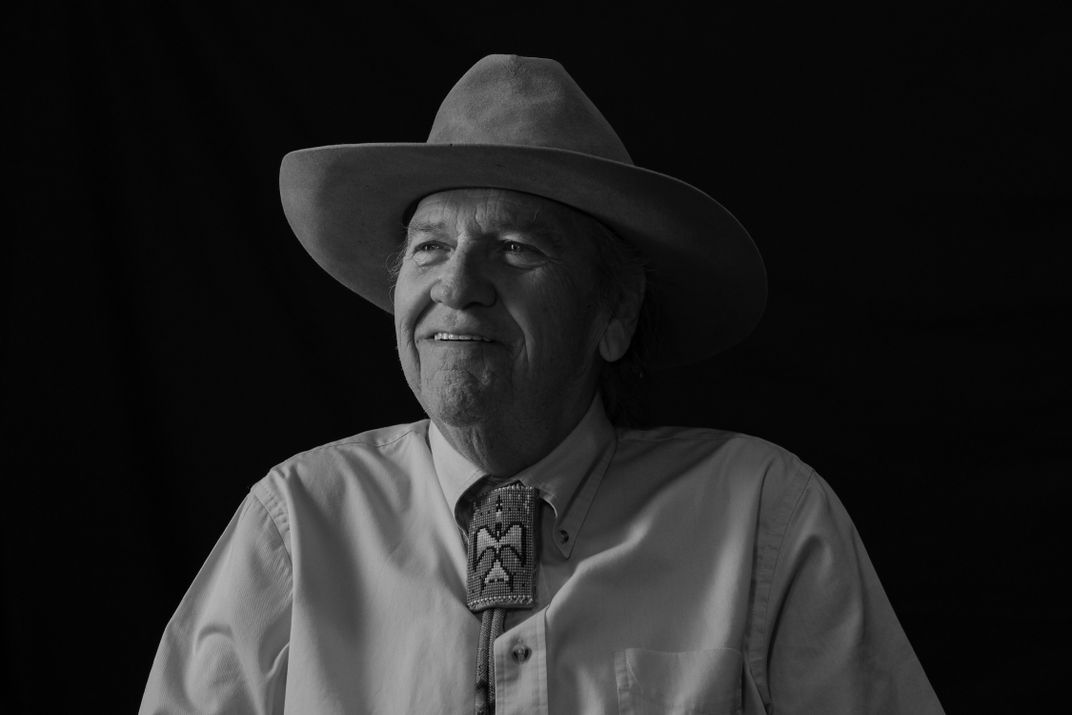 Today's Native American looks much like every other American in how they dress, but will often embrace an item of cultural importance in their outfit. Wearing a beadwork choker-- which has functioned as a form of protection for tribal warriors-- Native Lenape storyteller Michael Pace smiles before an interview where he recounts ancient cultural stories with me. One story alone could easily last 40 minutes. My time documenting him felt very historically significant. Diaspora in the 1600's forced the Lenape people from their homelands of New York and New Jersey to new lands in Oklahoma, Wisconsin, and Ontario. Our federal government repeatedly has not keep its agreements with the Lenape, and yet they have remained strong and adaptive survivors over the centuries.