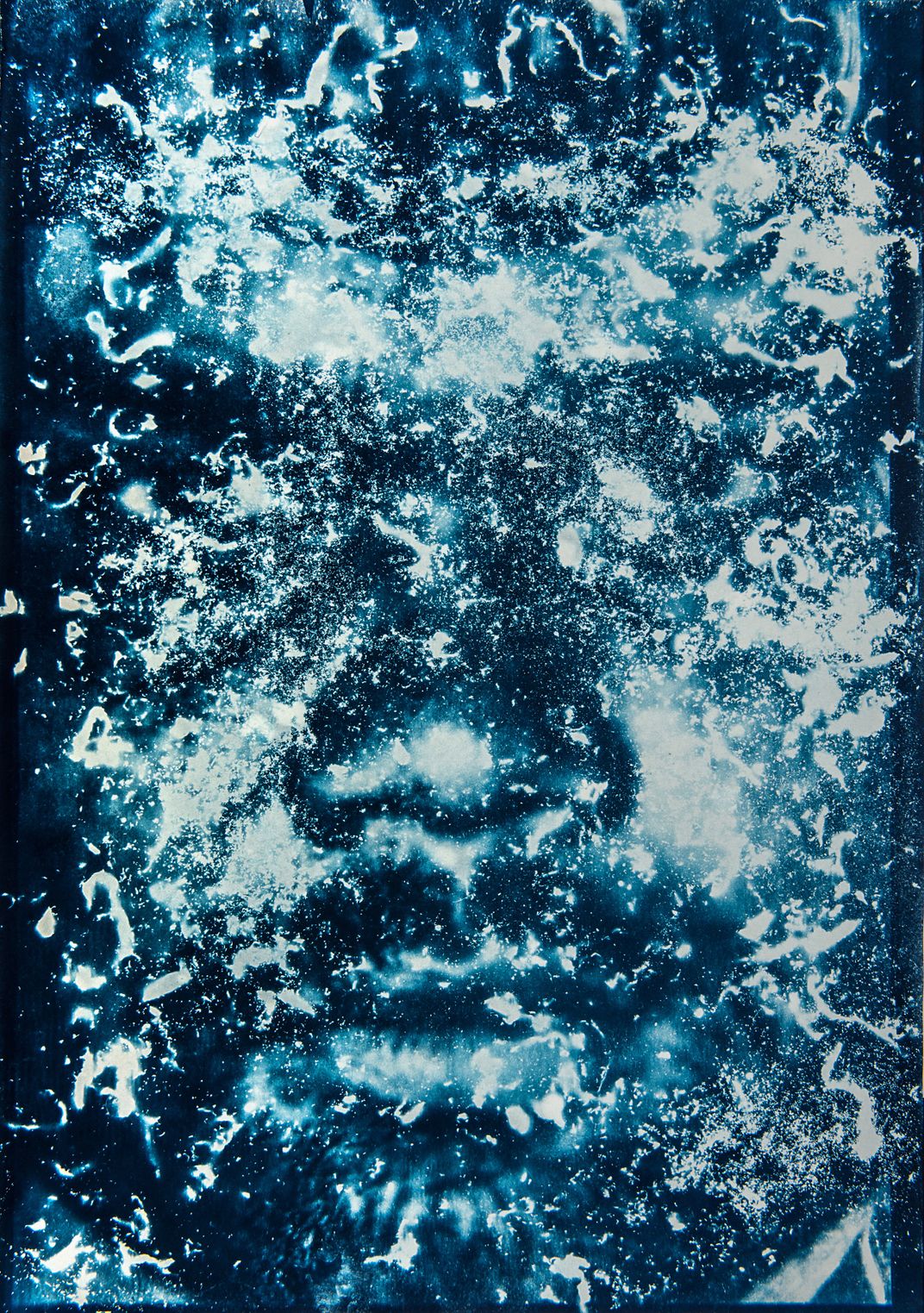 Portrait of a tannery worker in Jajmau in Kanpur, India. Chromium compounds are used to process leather in the tanneries, and Hexavalent chromium, which is known to be carcinogenic, is released as a by-product. Kanpur is one of the most polluted cities in India and has been the hub for leather production since the British established tanneries in the 19th century. More than half of the tanneries in Kanpur are illegal and operate outside the pollution control regulations.