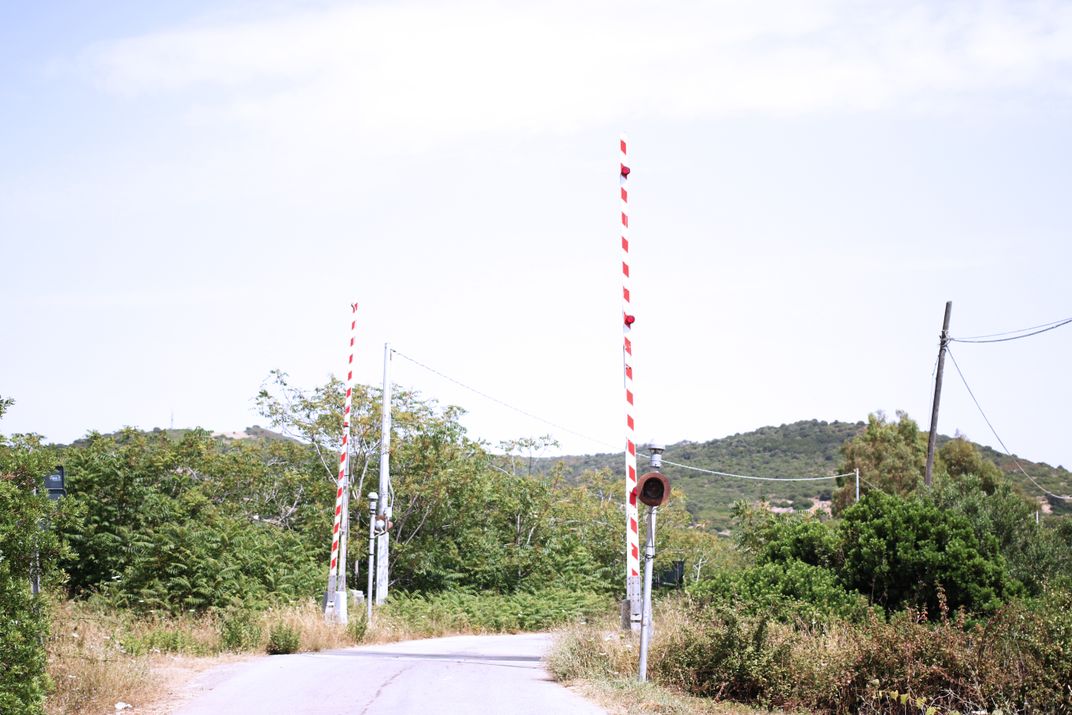 In Sardinia, in the summer, during the hottest hours of the afternoon, to let the children rest or to make them feel good, it was said that during those hours (more or less between 14 and 16) in the streets of the town passed the mother of the sun who carried away the children who did not sleep or who made noise. The popular legends are always fascinating and this one in particular has remained in my memories of a child, perhaps because I imagined, the mother of the sun, her walking through the deserted streets with 40 degrees in the shade in search of children that mothers, instead, protected by putting them to bed. Perhaps because she couldn’t have her son who was too far away and had an important job for everyone’s life here on Earth. Today, as an adult, I still identify those hours as “s’ora ‘e sa mama’ e su sole” (the hours of the mother of the sun) which for me is a fascinating time a couple of hours silent and reflexive. I took these photos at the summer solstice, the day when the sun stops more, imagining it as a kind of particular encounter between mother and child on a day of celebration.