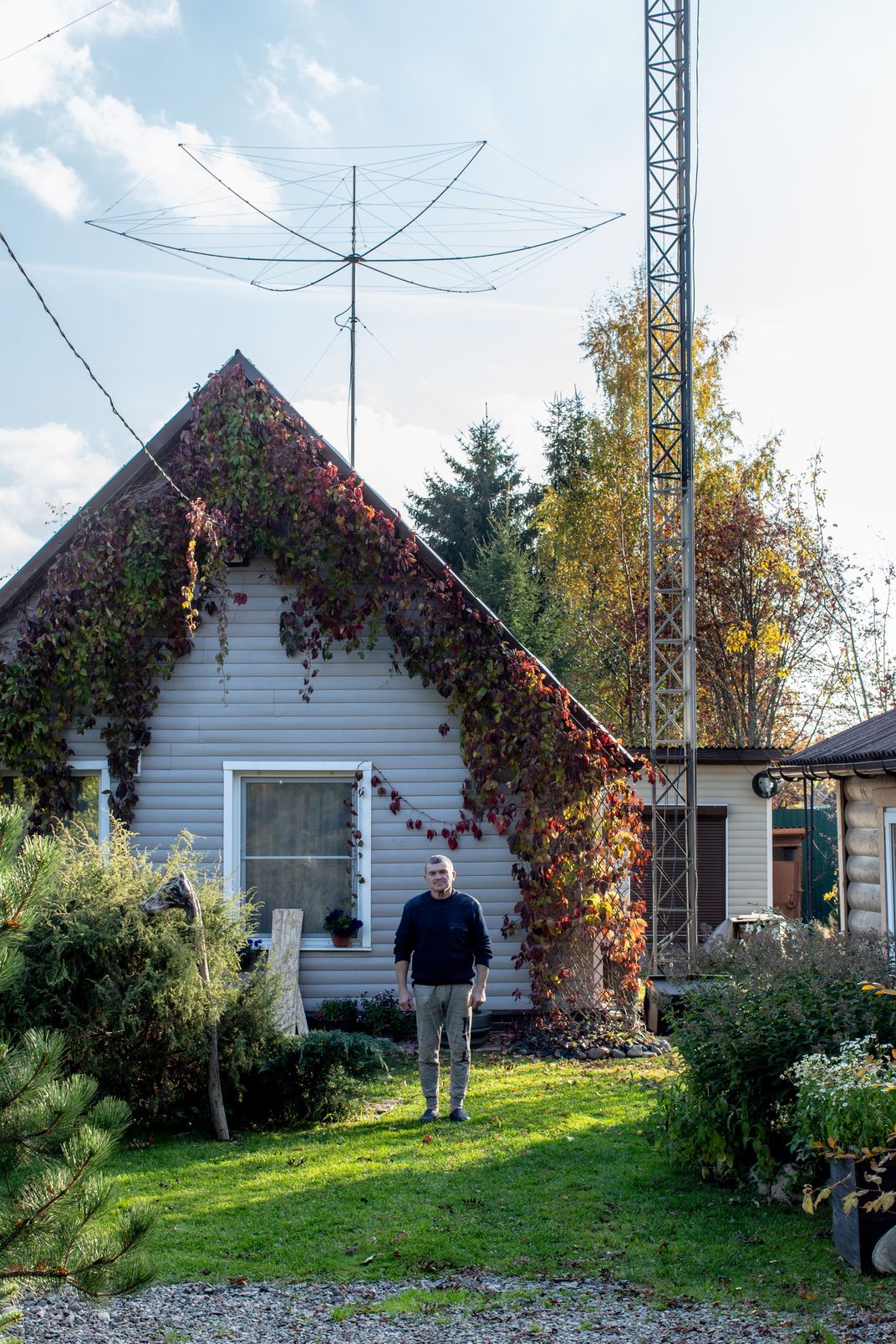 Go on many expeditions on your own. The purpose of the expedition was to graying remote islands and work on the radio. The first radio amateurs came along with the radio's invention - people wanted not only to listen, but to go on air themselves. Amateur radio communication in Soviet times was a legal opportunity to look behind the Iron Curtain. Nowadays, amateur radio remains as independent and free as ever. The limitless and seemingly free worldwide Internet is an illusion that is under corporations and states control