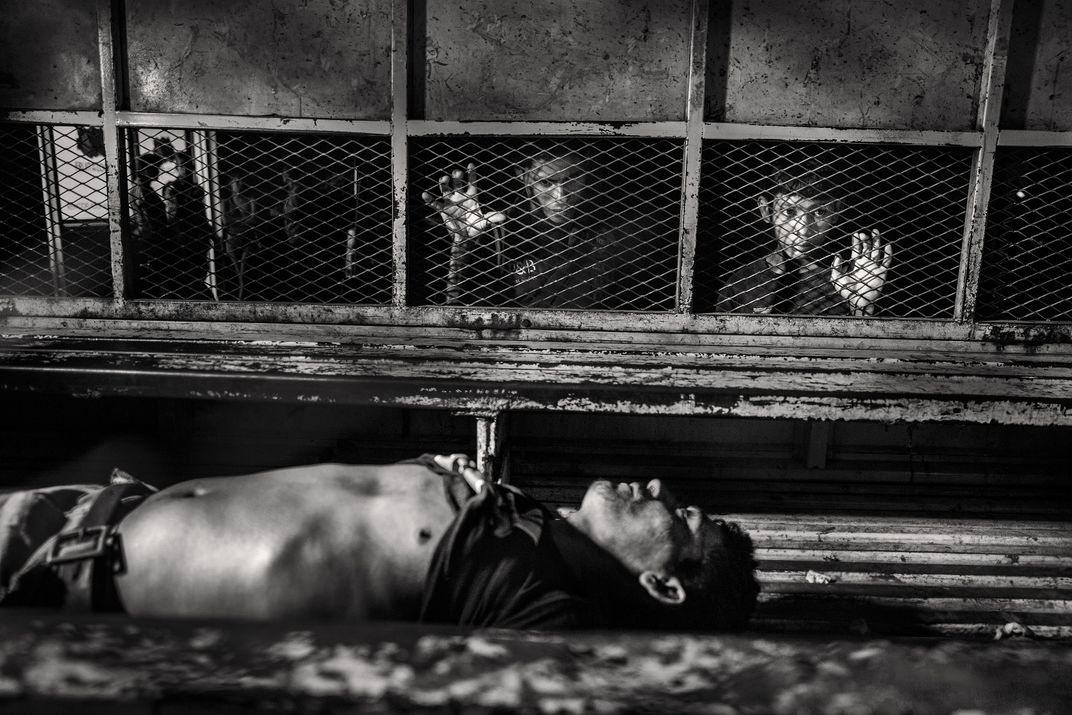 Sociological essay of Violence in Latin America, the most violent zone in the world in its most dramatic and miserable. The impotence of pain and hell asocial victims of murderers in a daily theater of war where violence is always the news of the day in his red note. Latin America is considered one of the most violent places on earth. Every day on the streets of cities like San Pedro Sula, Guatemala, Tegucigalpa, San Salvador, and Mexico DF, murders, robberies and violence are every day more present. Ineffective internal politics of the area is unstable, traffic of drugs into the USA is uncontrollable and insecure neighborhoods of Maras or control of the Zetas border is the closest thing to a daily war.