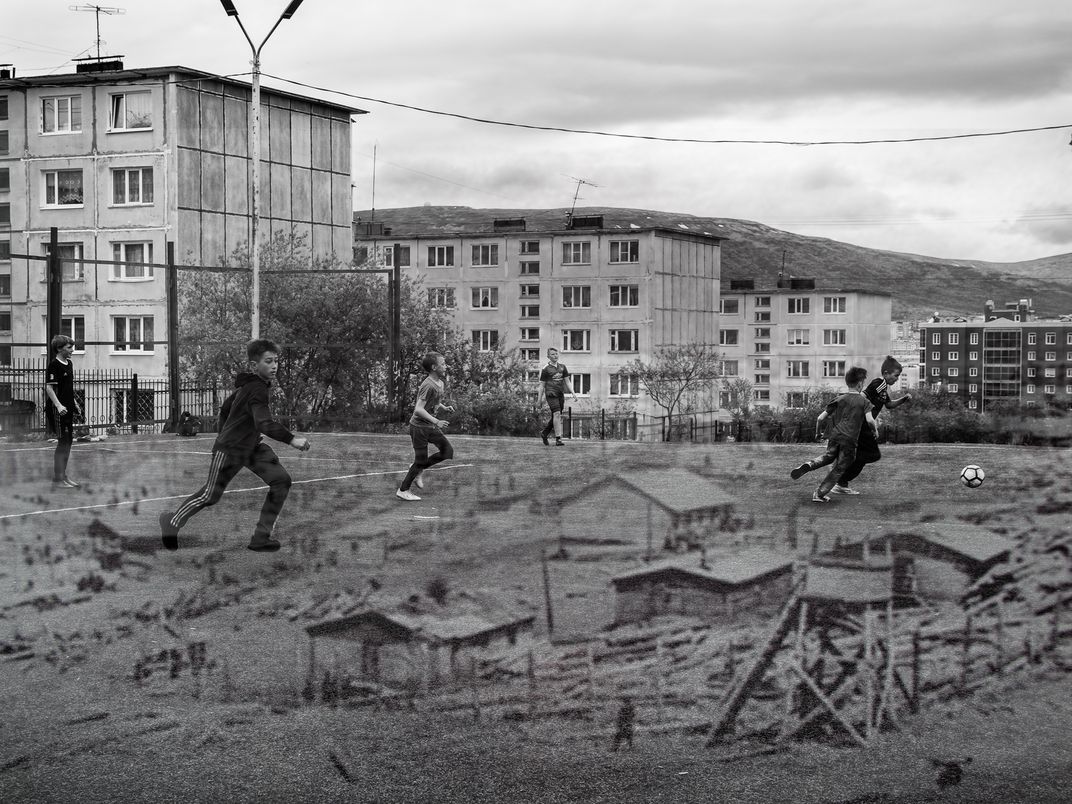 'Zvesda' is a residential district of Magadan, however, it began as a major distribution center for prisoners. Magadan is a major city in Kolyma, the area around Magadan Oblast is also referred to as Kolyma. Under Joseph Stalin's rule, Kolyma became the most notorious region for the Gulag labor camps. Tens of thousands or more people may have died en route to the area or in the Kolyma's series of gold mining, road building, lumbering, and construction camps between 1932 and 1954. It was Kolyma's reputation that caused Aleksandr Solzhenitsyn, author of The Gulag Archipelago, to characterize it as the "pole of cold and cruelty" in the Gulag system.