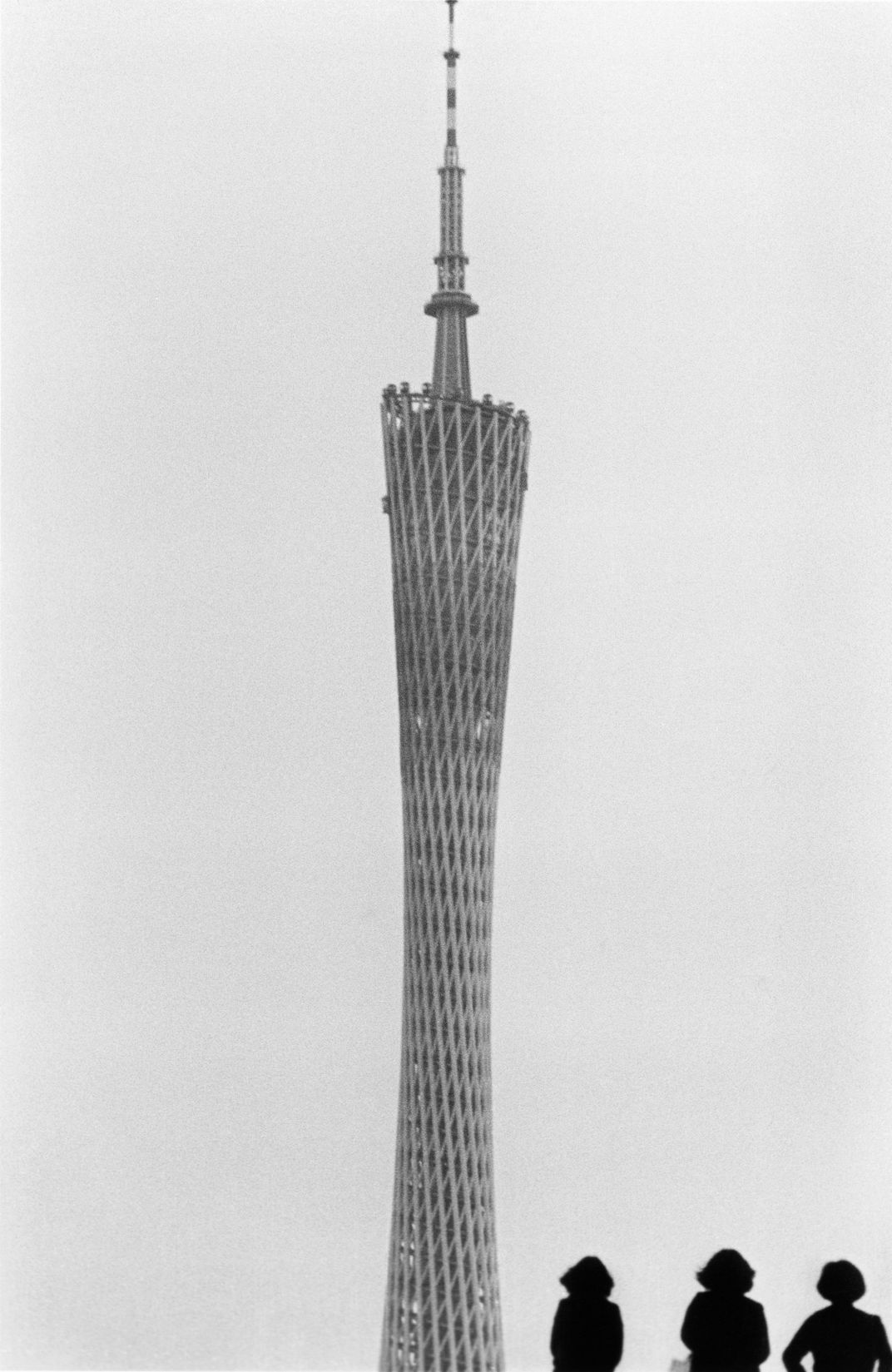 Part of my upcoming photo book on Guangzhou, China titled, Reveries. “Reveries” offer a gateway through the subconscious and a journey through a sequence of Reveries as seen through a protagonist in reflection of the past and contemplation for the future of Guangzhou. Guangzhou is currently undergoing a massive evolution in economics and culture. Leaving the culture stuck between the new and the old. The sky scrapper in the image is the Canton Tower. Built in 2010 for the Asian games held in Guangzhou, It was the tallest structure in China prior to the topping out of Shanghai Tower on 3 August 2013. It is now the second tallest tower and the fourth-tallest freestanding structure in the world. The image shows three Chinese females walking towards the tower. This could be perceived as the direction that the Chinese culture is heading. Industrial and westernized modernity. However, while walking around Guangzhou, shooting the project, I was able to get a glimpse of the tower from many angles of the city. It felt like it was looming over everyone and keeping a watchful eye like “Big Brother” in George Orwell’s classic, 1984.