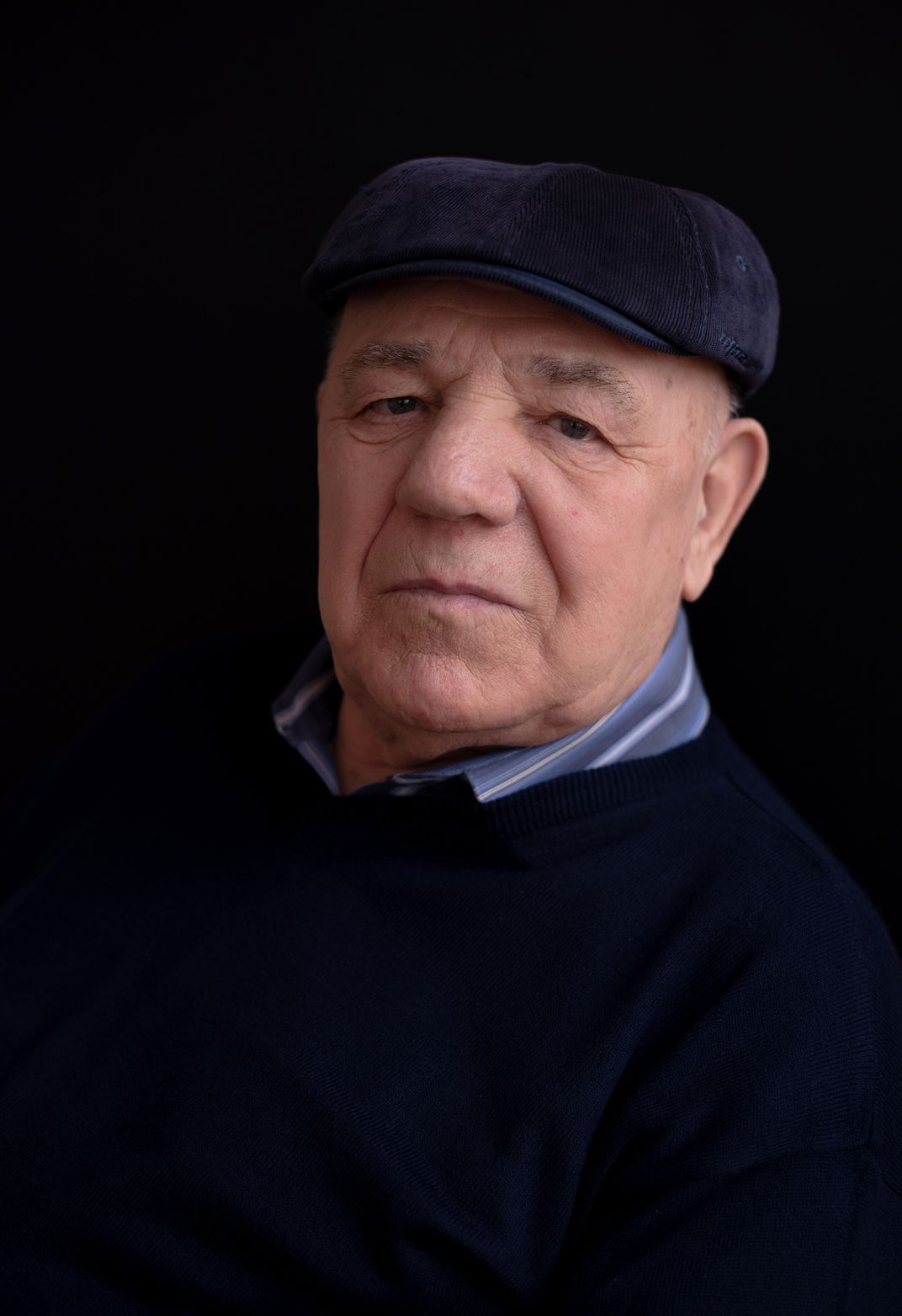 "In 1944, my father, one of Jehovah's Witnesses, was forcibly taken away to the war by Red Army soldiers. For 6 years we did not know what had happened to him. At the age of 12, my family and I were put in a freight car to Siberia. There, while on the way out to the boxcar, a stranger was looking for my mother. He told us what had happened to my father. In 1944, the officer lined up in a row in the field, in front of the soldiers, 26 of Jehovah's Witnesses, including my father. My father was the first in this line. Holding a gun in his hands, the officer threatened: "If you do not take up arms in 15 minutes I will shoot you", 15 minutes passed and the officer asks: "Do you take arms?", "No". Then he shot my father in the head and he fell into the pit. He was 30 years old. Then near the pit comes the second one and he also firmly refuses, the executioner shoots him. A third one was an 18-year-old boy, the brother of the second one. As he approached he closed his eyes and shook his head "No", the officer killed him. Looking at this crime, the other soldiers protested so the remaining 23 Witnesses survived. One of them told us this story. In 1958, I was sentenced to five years in prison for refusing military service. I spent 5 full years in 20 different camps". After Roman's first imprisonment, the Soviet government tried to imprison him three more times, persecuting him until the collapse of the Soviet Union. In 2018, Roman left Russia as persecution resumed there again. Roman was taken to Siberia during a secret operation, called “North”, on April 8, 1951. At that time almost nine thousand Jehovah’s Witnesses were exiled to Siberia where they were forced to stay for some 14 years.