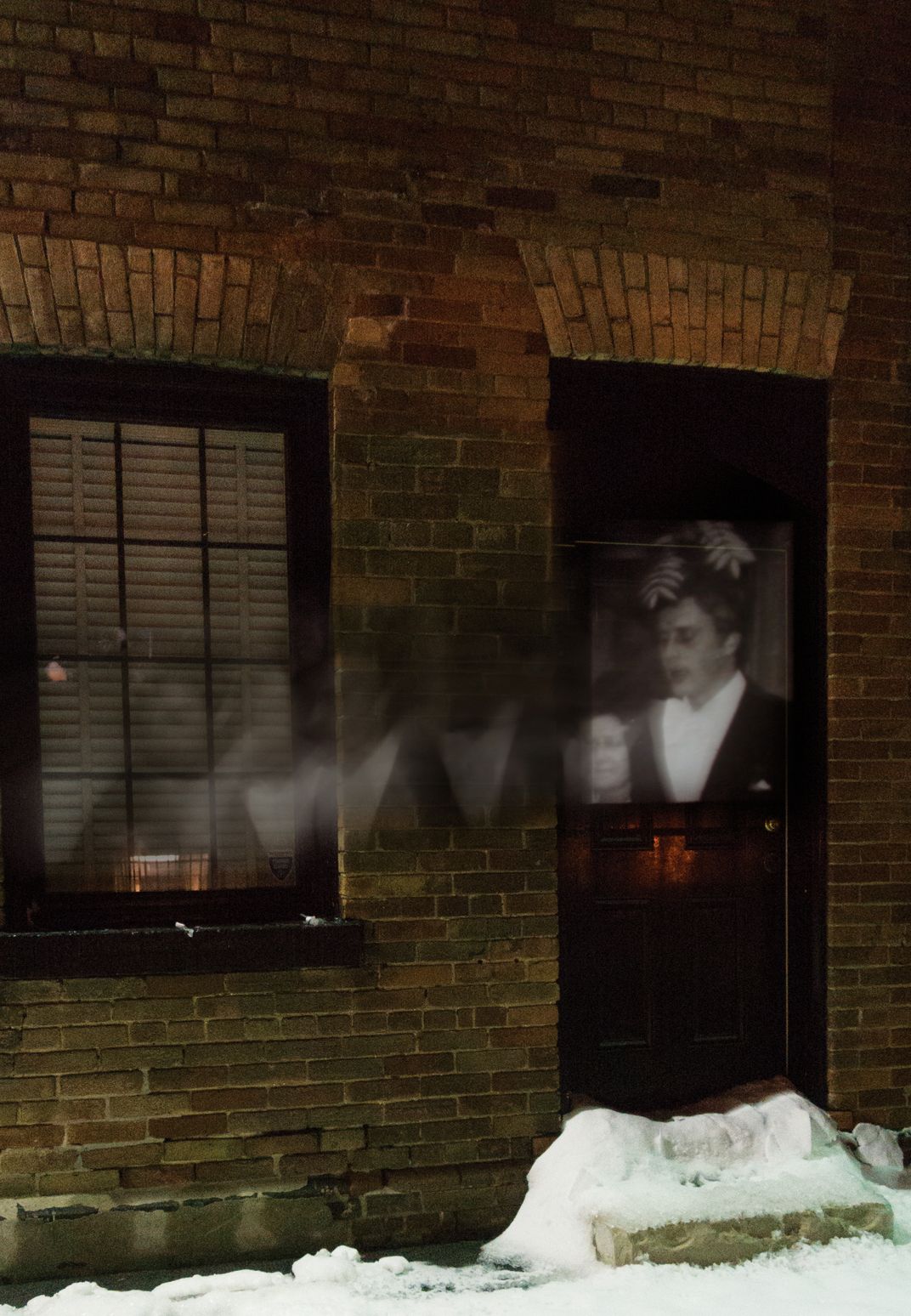 With "Ron, Lebanese Lane" and the project it belongs to, "Remember Them," I aimed to convey how locations can trigger memories by introducing light painted scans of collected analog photographs into the geographical locations in which they were originally captured, discerned from hand written inscriptions found on the original photograph. Using light painting, ghostly trails of the scanned images were created as a way to repossess the space where the subjects existed, and consequently, where the photographs were captured. Each photograph’s title is derived from the simple hand written captions or notes found on the original collection of found analog photographs. This reminds the viewer of the timelessness of physical space and our experiences within them.