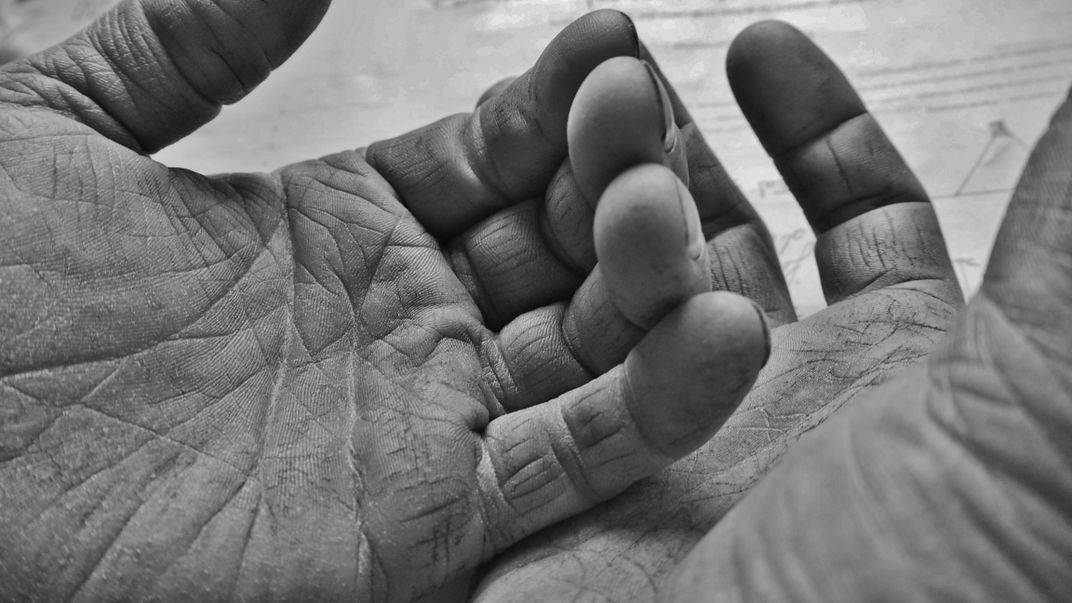 Many years passed before I was able to tell. Many years passed before I was able to see and to learn how to look what I considered as an injustice when I was a child : my roots. I have needed to leave the contryside and to go to the capital to face them with a new proudness, and to put them into my photography. I have needed time and maturation in order that today having farm parents becomes a strength that I like to feel in my everyday's life. It's time to thank for my origins by telling how time is passing trhough my father's story. As a farmer, a breeder, a market gardener, a grain farmer, a computer engineer, but also as a precursor of an innovative agriculture, his multi-faceted personality makes the small farm survive and above all the familial inheritance from centuries of meetings between humane and earth. My father is part of the smallest farmers of the Basse Normandie. He gets by multiply his professional activites wich occupy his full-time. He took the risk to apply a responsible farming, after maturing it during such a long time. For some people, here is a real interest to preserve the ground long-term. For others, it's a lack of time, money and energy : after such a life of working hard and only a few years before getting retired, it is out of question to make such efforts when nobody never helped them. So they laugh, saying with irony « Le changement, c’est maintenant ! ». But he knows that the changing is starting now, that it started yesterday yet, and that we have now to believe in it and above all to react. Less than one million. How many farmers left in France. The ones who are still fighting to save a profession in times of crisis. This report shows the peasant world as he is : a crying vitality less than a minority, but also its difficulties, its pains and its anonymity. Some time we should give the floor to those who remain reserved in order to speak to the talkative ones; let's say it could be the best way to transmit the existential values of human being.