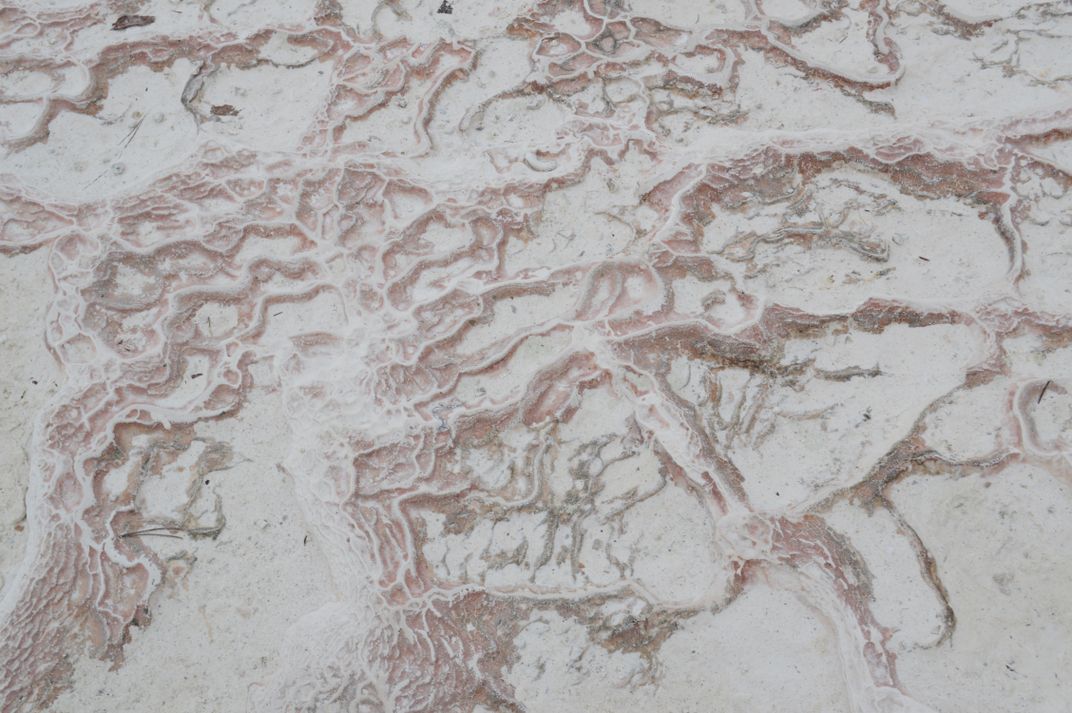 Salt has always and always been considered an opportunity to preserve food from spoilage. You are the salt of the earth, if it deteriorates its meaning disappears, it is thrown away.This place is Pammukalle (Yaropolis) Turkey, where once the life boiled, where people came to be treated and swim in hot pools to know. Around the city there were places of life and amphitheatres. Religious temples were also available in different eras. Some bowed to Artemis, later in the time of the Apostles in particular as Philip, who was here, the early churches of the christians arose. Along with the hot water that flows down the hills of the mountains around the city, white mountains are formed, they are referred to in Turkish as “cotton mountain”, the salt is eaten into the soil and makes it white, thereby ill illustrating the example - “You are the salt of the earth”