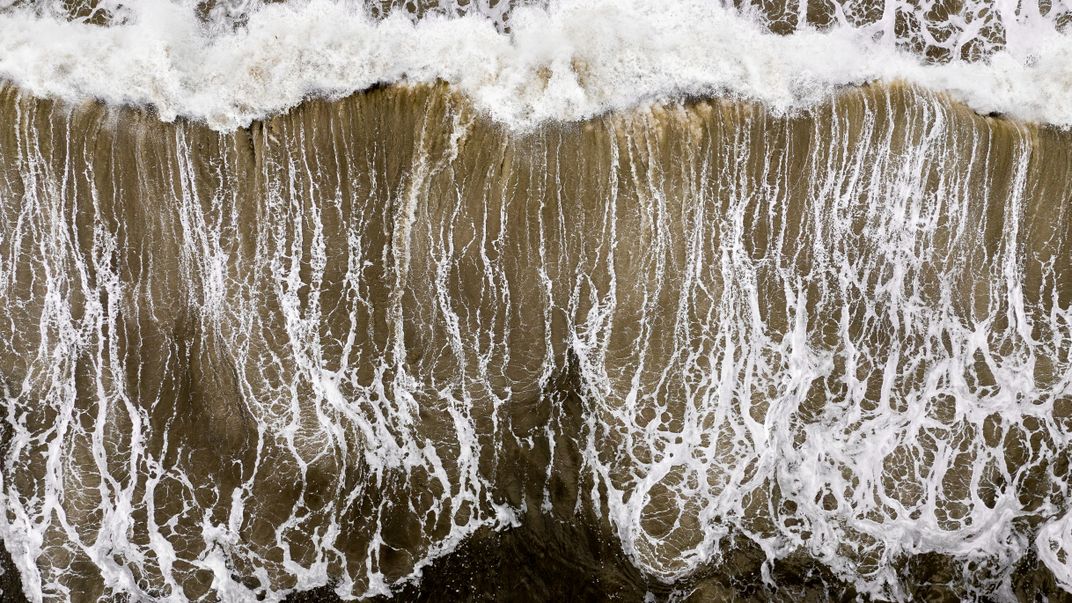 Malibu, California is considered to be one of the richest and most beautiful in the state. However, this once pristine, unblemished city has become one of the victims of the annual California wild fires and has entered into a state of repair. On the other hand, hidden below the surface of their beaches reflect another ongoing problem. Not exempt from the rest of the world, the Pacific Ocean suffers the same ongoing damage due to water pollutants. Unlike the unavoidable natural disasters, this capture aims to remind the world that some disasters can be prevented.