Home People Seth Zormelo, 51 years old, on his doorstep (We have nothing to do, the sea keeps rising...) 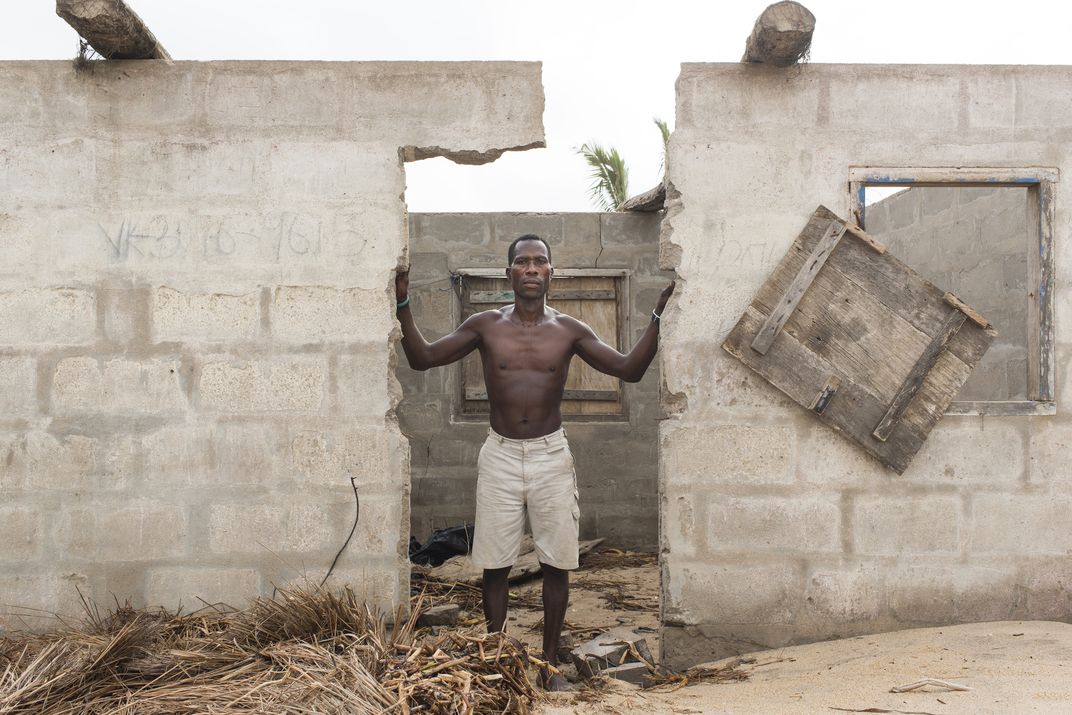 19th Annual Smithsonian Magazine Photo Contest People
Seth Zormelo, 51 years old, on his doorstep (We have nothing to do, the sea keeps rising...)