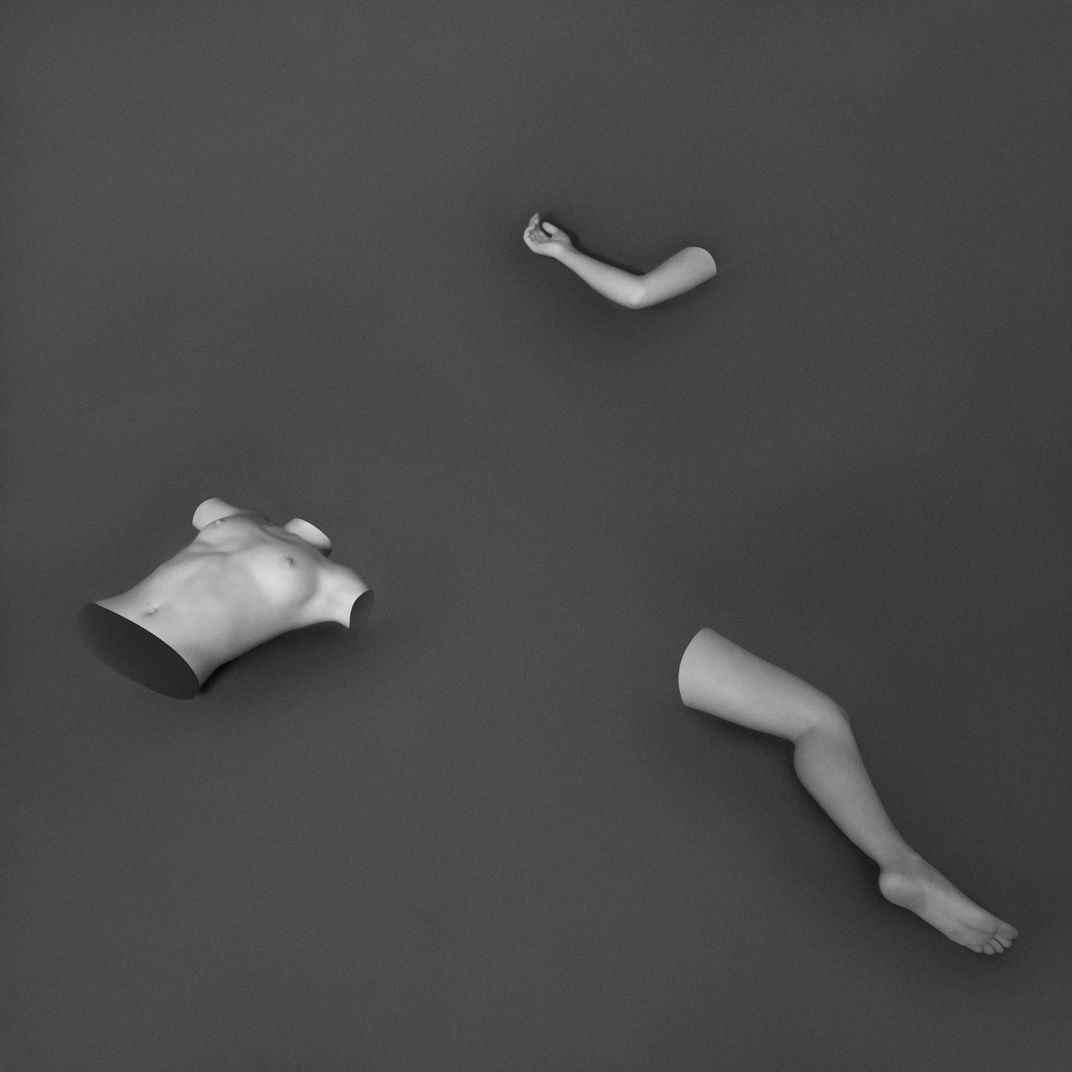 My nickname as a child was “flaca escopeta”, the gaucho translation for “little shotgun”. My father would call me “flaca escopeta” everyday, comparing my scrawny legs to the barrel of a gun. I use Surrealism in photography, primarily diptychs, to try to reshape the male Latino behavior; and show their lascivious behaviors and its consequences on women’s bodies and psyche. A symbiosis of both lewd and romantic visuals highlighting machismo Argentinian values, creating an explicit critique to the oppressive sexual behavior of men towards women. Chopped off body parts (some on pedestals), lifeless figures, and female bodies without faces, represent women as sexualized objects to serve men’s desires. Both minimalistic and chaotic simultaneously, a juxtaposition of a sterile environment with muted color palettes with a grotesque narrative. I want to reappropriate the power and identity we have lost in order to build a better future for all Latin American women.