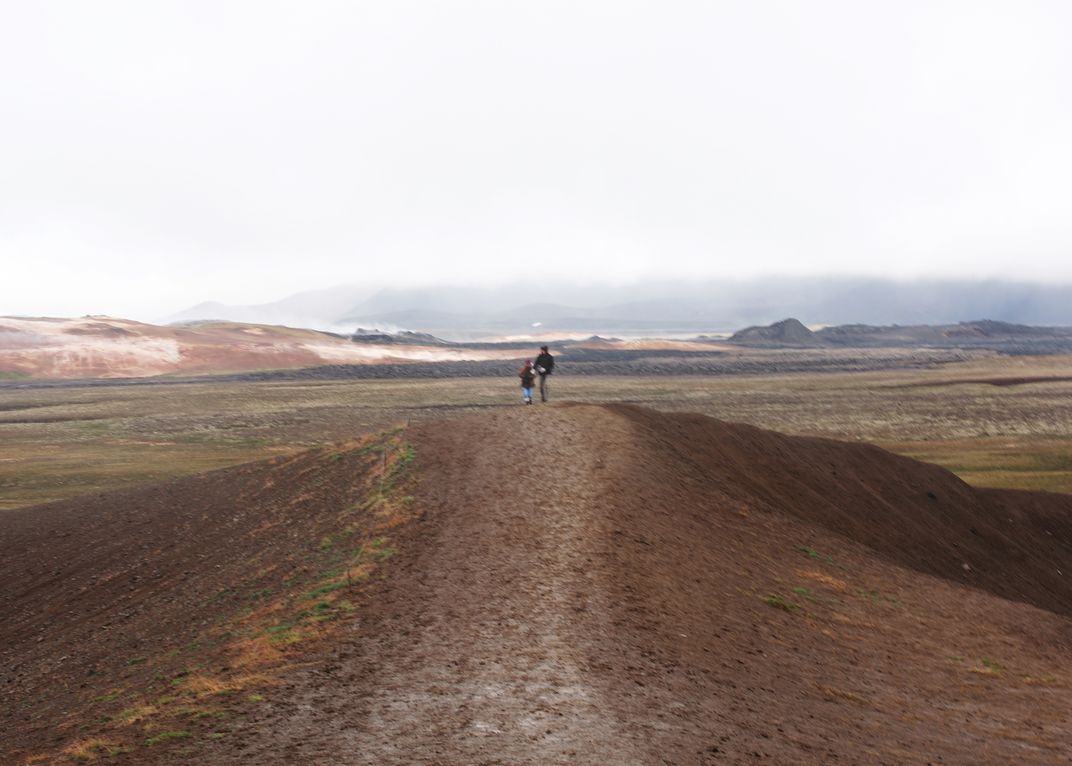 29 reported eruptions in recorded history. A 90 km long fissure zone. Viti Crater that means “hell” in Icelandic. Krafla, a caldera in the North of Iceland, can be called one of the most mysterious and surreal places in the world. Once its lava flow destroyed three farms near local village Reykjahlíð. Now its area is the source of the geothermal energy for power station and desired destination for many travelers. However, Krafla is still active volcanic area. Boiling mud pools, steaming fumaroles and blowing cold winds do not allow to forget that every human being here is just a guest.