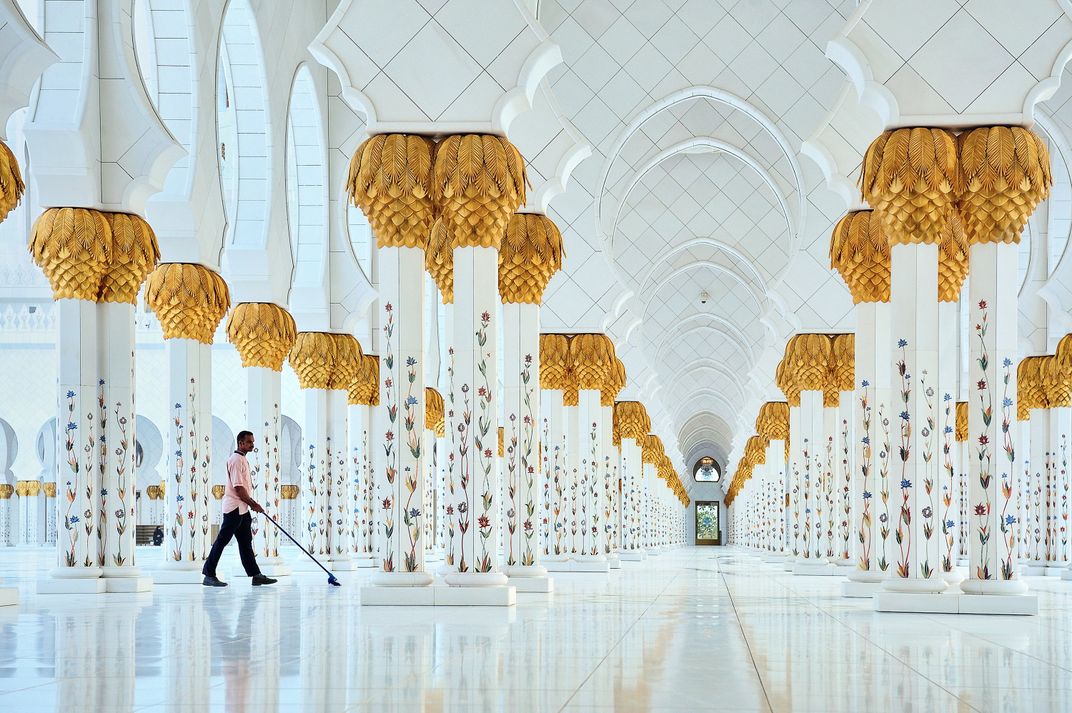 Sheikh Zayed Grand Mosque was initiated by the late president of the United Arab Emirates (UAE), HH Sheikh Zayed bin Sultan Al Nahyan, who wanted to establish a structure which unites the cultural diversity of Islamic world, the historical and modern values of architecture and art. His final resting place is located on the grounds beside the same mosque. The mosque was constructed from 1996 to 2007.It is the largest mosque in the United Arab Emirates and the eighth largest mosque in the world.