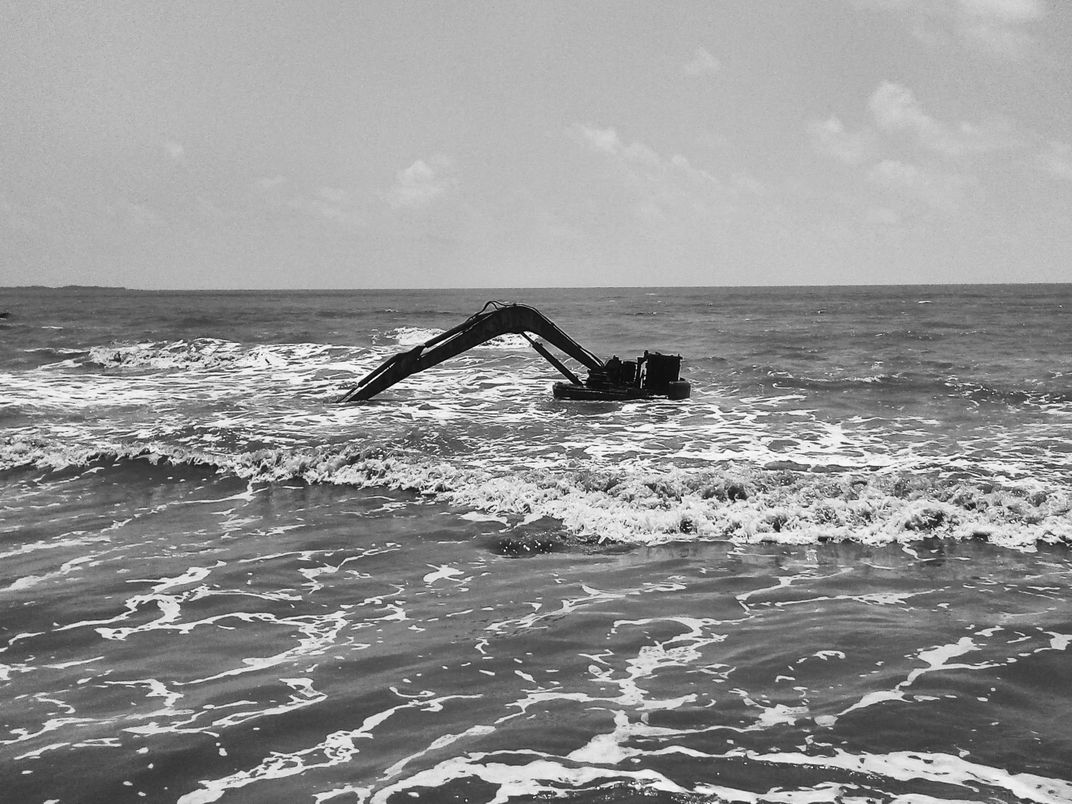 Ghoramara, Mousuni and Botkhali are those islands located in Gangetic delta region of West Bengal, India, that has been disappearing, triggered since late 1960 but Aila storm on 2009 has instigated the rate of erosion over the coastal region in India like Sundarban, world’s largest delta, UNESCO World Heritage Site. The gradual engulfing by the river with each tidal flood is shrinking the islands and islanders along with their land, property a prolonged loss has made massive void in their life inside the shrinking islands. Islanders do not know what is climate change or what is sea level rising but they are eye witnessing it through their everyday’s lose. Negligence towards environment as well as social negligence has been creating a greater depletion towards the life of islanders. Environmentally deltas are cyclone prone areas where agony has been induced due to lack of initiative, preventive measurements to curb further erosion. A psychological void has been impelling towards the life of islanders. Continuous tidal flood inundation along with river bank erosion is engulfing an entire community who is geographically, and socially marginal. It is a project that seeks the story of psychological void has been created in vulnerable islands of Sundarban through negligence, majorly silence.