Home Natural World Solid as a Rock in Water 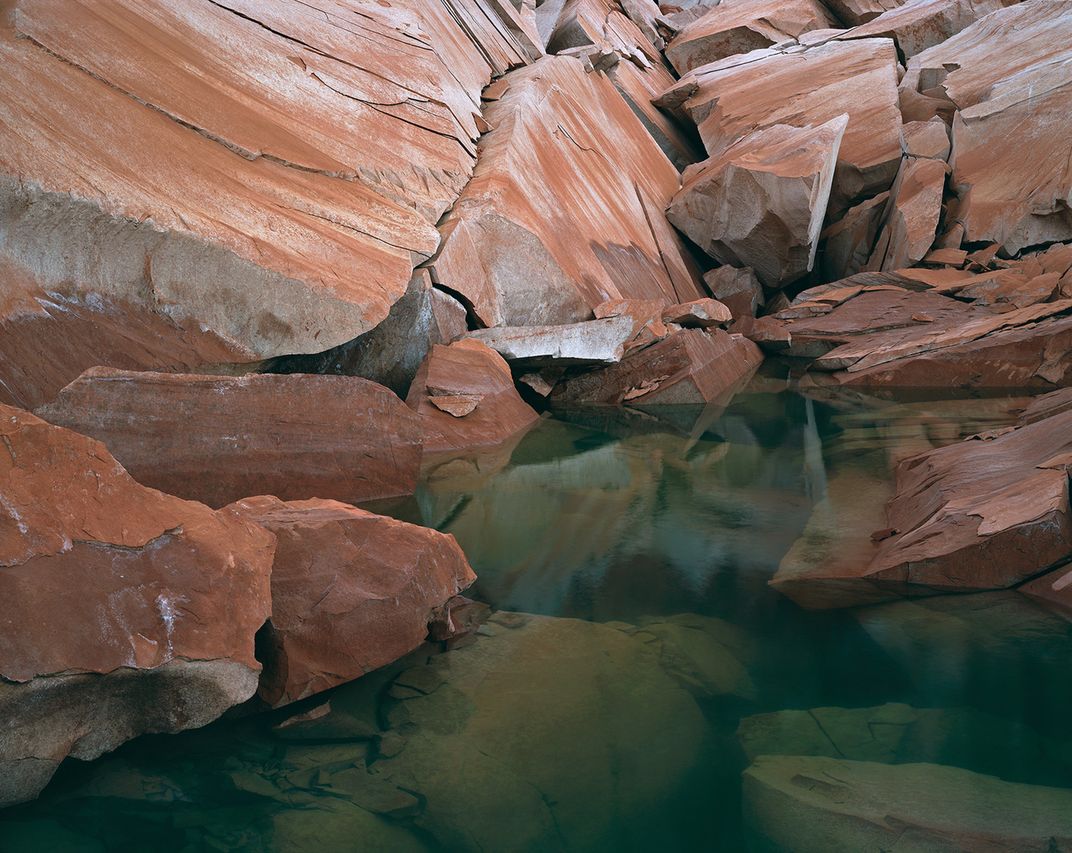 There’s nothing scarier than being on a huge body of water, in a boat that is leaking, with no one in sight. My son and I were on a three month tour and eventually found ourselves on the jet boat at Lake Powell for a couple of weeks. The lake levels were extremely low and we were hoping to see sights that had been buried for a very long time. Turns out that there was a butterfly value we had forgotten to twist closed which acts as a filter to separate out silt for the cooling system. When that value is not closed it drains the water in the filter reservoir but when the engine is on, well lets just say it really pumps the water out through that little value. Soon the boat was nearly filled with water. Had it not been for this grouping or rocks I think we would have sank. So there’s nothing more valuable than a solid rock in the water when you really need one. Thank you rocks, keep being solid.