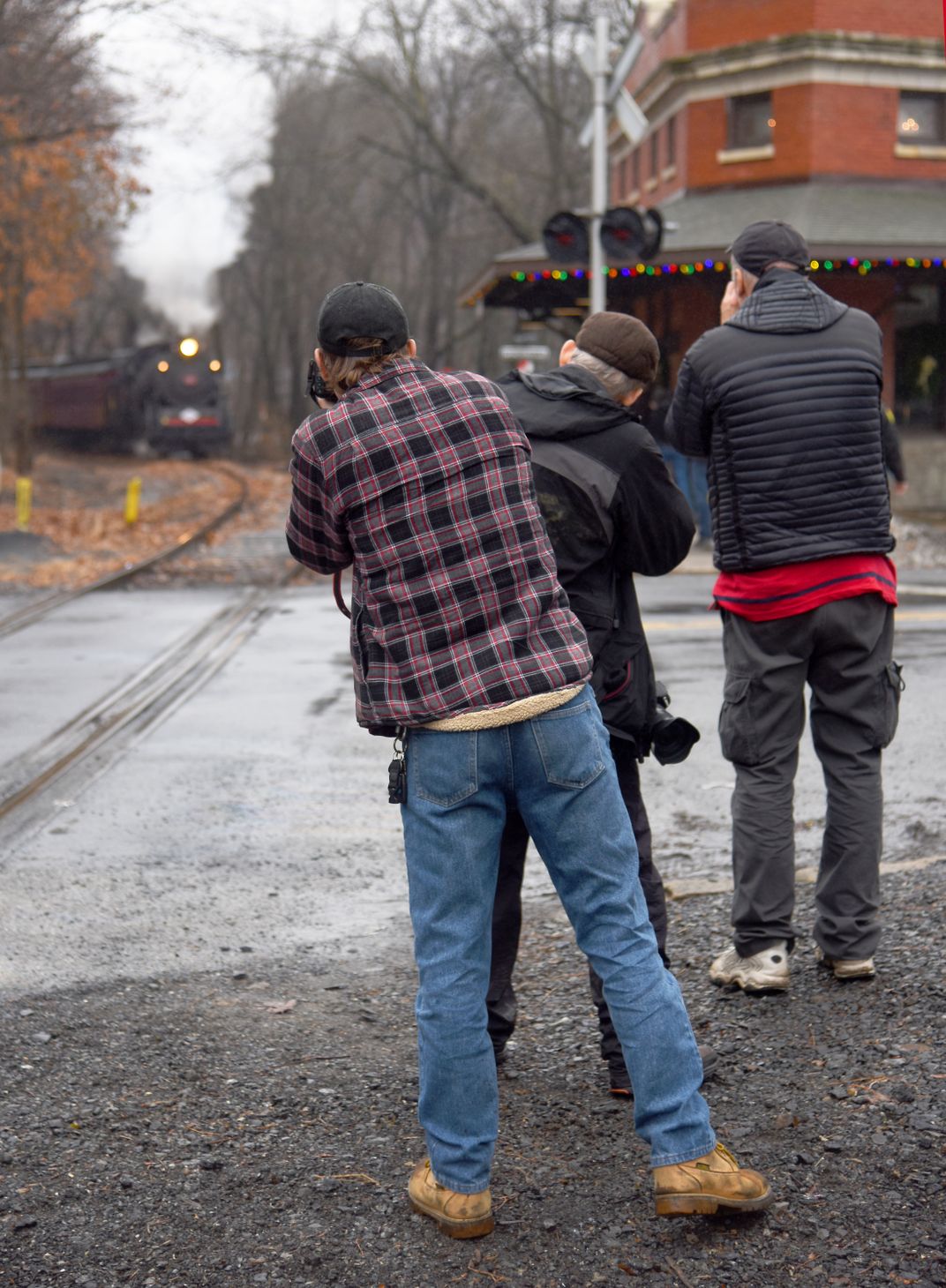 The 501c3 non-profit Railway Restoration Project 113 owns and operates the only full-size anthracite-burning locomotive in the United States. Built in 1923, No. 113 served the Central Railroad of New Jersey for thirty years and then came to the anthracite region of Pennsylvania, operating until 1960 at the Locust Summit breaker of the Reading Anthracite Company. Left outdoors to deteriorate for more than thirty years, the locomotive found a savior in the person of a train-loving pharmacist, Robert Kimmel Sr.; he and his son Bob attracted a group of volunteers who over the course of fifteen years restored No. 113 to operation -- also outdoors, on a rented siding in Minersville, Pa. Kimmel Sr. died before the engine ran under her own power for the first time, in 2012; Bob Kimmel Jr. oversees the ongoing maintenance and operation of the engine now. Before COVID, the engine ran a few times a year on the Reading & Northern Railroad's seven-mile line between Minersville and Schuylkill Haven. The Reading & Northern succeeded Conrail, which succeeded the Reading (of "Monopoly" fame); the Mine Hill & Schuylkill Haven built the line in the 1840s, making it one of the oldest railroads in the Americas.