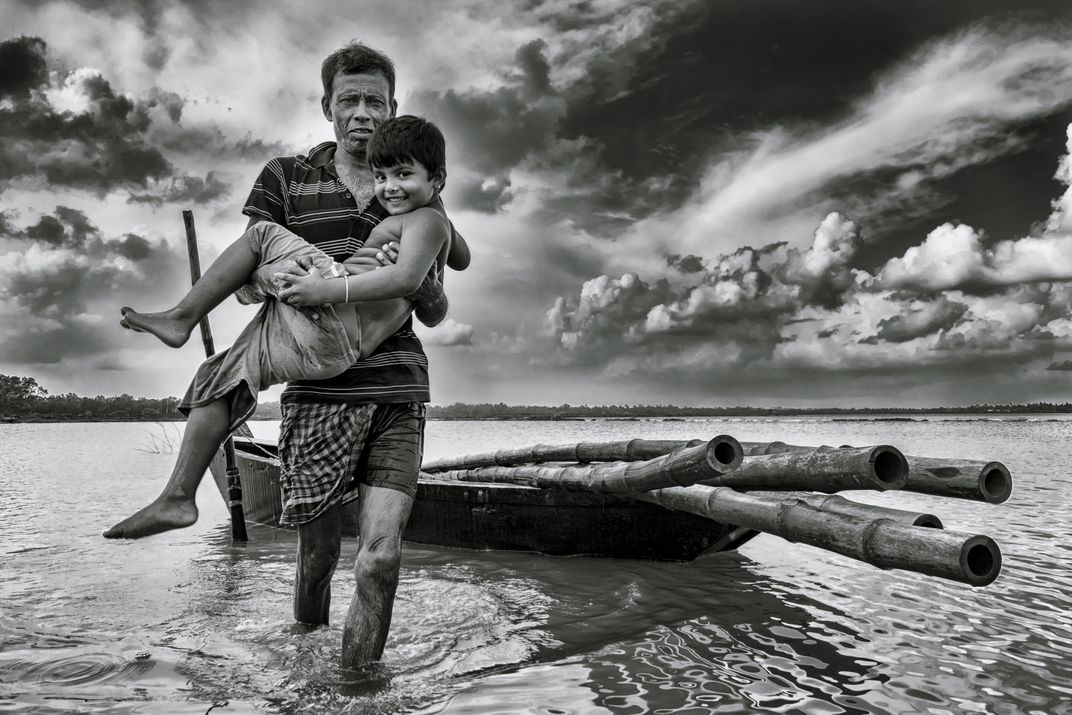 Story of a Father & Daughter Sundarban is the world's largest Mangrove forest in the World and also famous for Royal Bengal Tiger. But in Sundarban area many people are living .they are very poor. They not only struggle with ferocious Animals, they also struggle with Nature. The Sundarbans is Bengal’s (India) first line of defense from the fierce storms that periodically arise in the Bay of Bengal. However, the people of this region pay a heavy price for this. After super cyclone Amphan hit, the Sundarbans region of West Bengal in India is in shock. Livelihoods have been destroyed, houses torn down, power systems dislocated and mobile networks blacked out. Most troublingly, the intensity of the storm has meant salt water from the sea has backed up into farmlands in the delta, rendering them useless for the next few years.