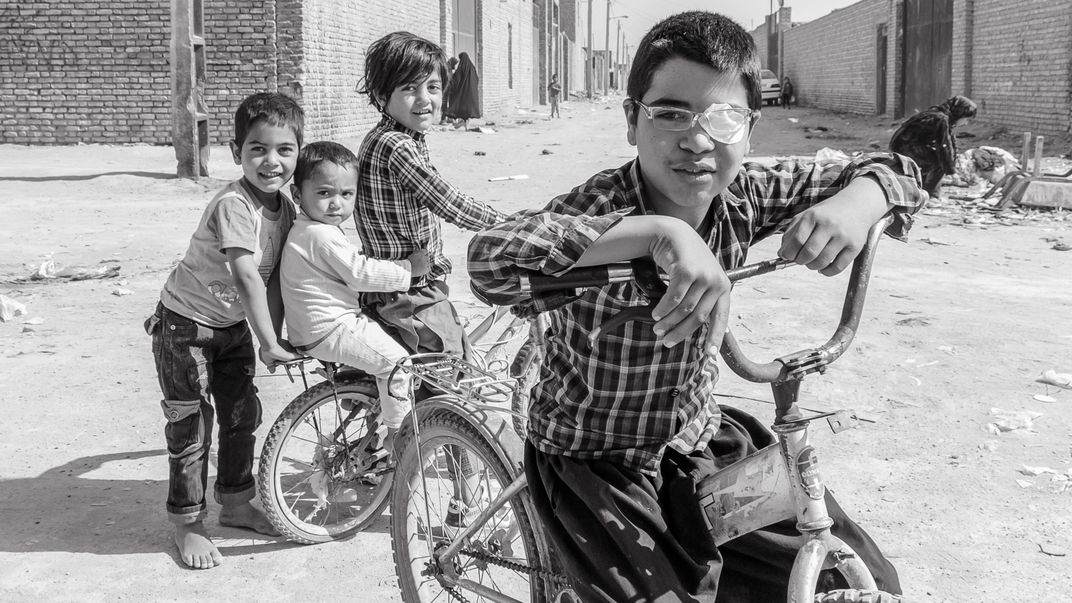 Afghans in Iran are mostly refugees who have fled wars in Afghanistan since the April 1978 Saur Revolution in Kabul. It also includes an unknown number of illegal migrant workers as well as a smaller number of traders, exchanged students, diplomats, and tourists. According to the United Nations High Commissioner for Refugees (UNHCR), as of 2016 there are 951,142 registered Afghan citizens living in Iran. Most of these were born and raised in Iran during the last three and a half decades