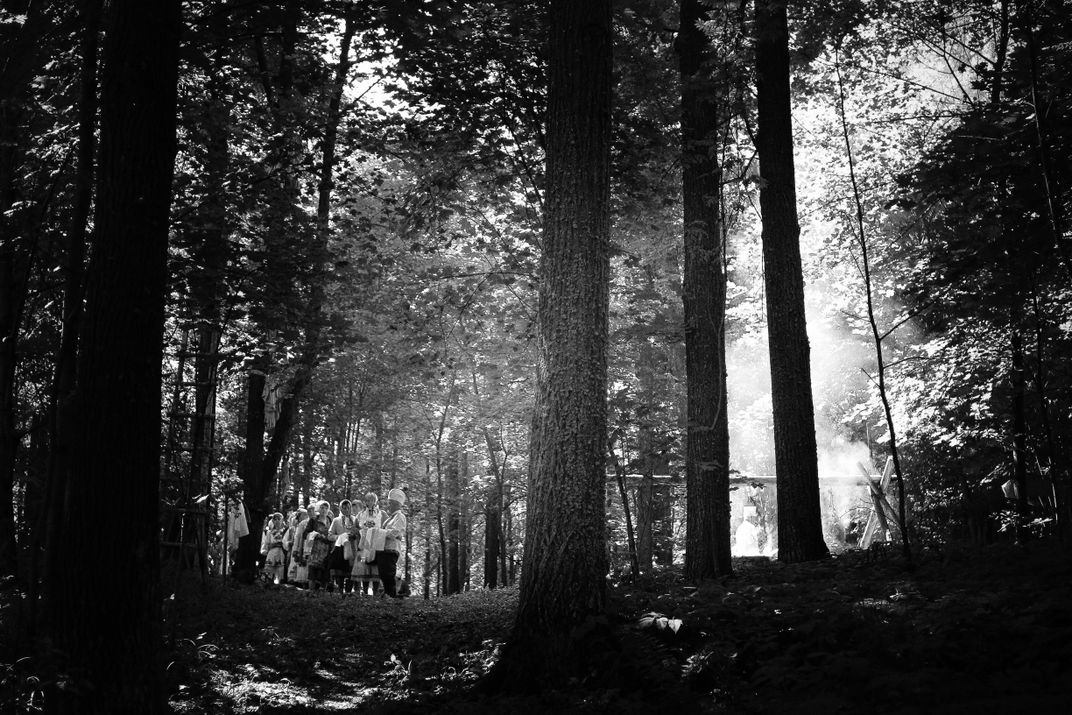 The Mari, a people of roughly half a million, are said to be Europe’s last pagans. They are considered to come in Volga area from Eastern Europe some thousands years ago. The Marifaith traditionally knows no written scriptures and no sacred edifices, “Nature is our temple”. To get the gods help Many people do their prayers in sacred groves, where some feasts include the ritual slaughter of animals as sacrifice. In Mari-El, the Mari Traditional Religion is recognized as one of three traditional faiths, along with Christianity and Islam. Indeed, unnoticed by much of the outside world, the Mari faith has made a remarkable recovery since the end of Soviet Union.