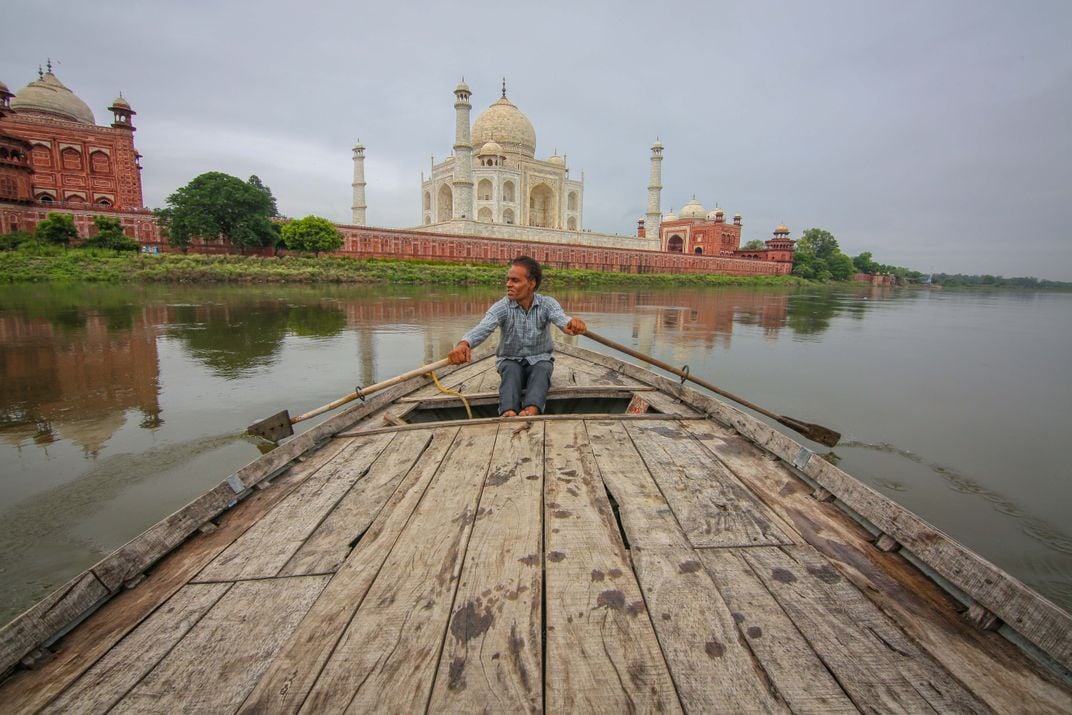 Taj Mahal is a huge mausoleum built in India, built by the Mughal emperor Shah Jahan between 1631 and 1653, in order to commemorate his beloved wife, Princess Mumtaz Mahal. The Taj Mahal is one of the most beautiful architectural buildings in the world. The secret of this is the exquisite construction of the building, which is integrated in the details of its construction and architecture between the Mongol civilization, Islamic and Indian, in addition to the aesthetic white marble of the building, which reflects the light of the sun and moon, and may appear as a variable color

#A #And #As #India
Photo Detail