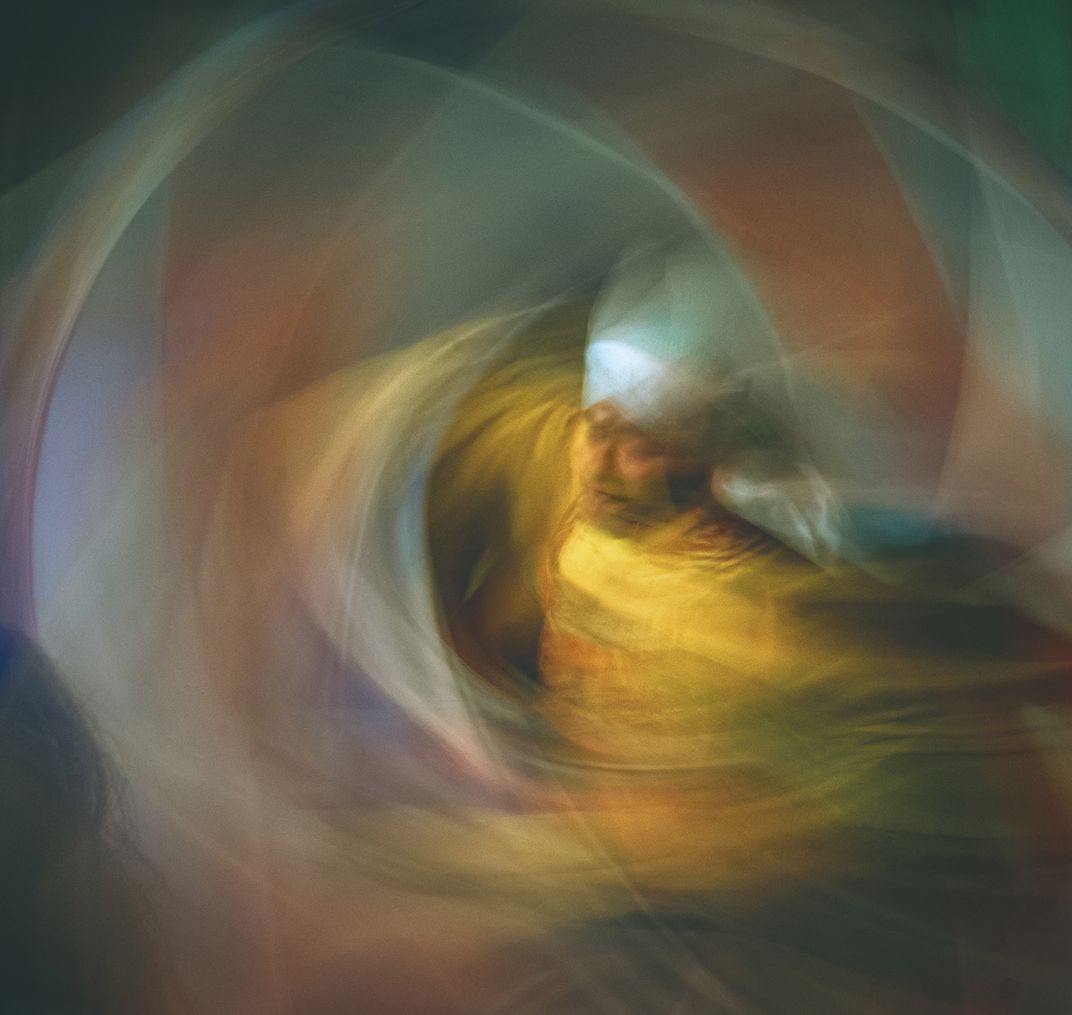 The Tanoura dance is an Egyptian dance of Sufi origins, and the Tanoura dance is very popular among Arab and foreign tourists alike, and many young people in Egypt seek to learn this dance, which today has become an important ritual of celebration performed on many occasions. The Tanoura is a rhythmic dance performed collectively in circular motions. It stems from the Islamic mystical sense with a philosophical basis. Its performers believe that the movement in the universe begins from a point and ends at the same point. Therefore, they reflect this concept in their dance. Their movements come in circular motions, as if they draw with them auras, in which they establish their belief that they rotate and revolve as if they are planets. swimming in space