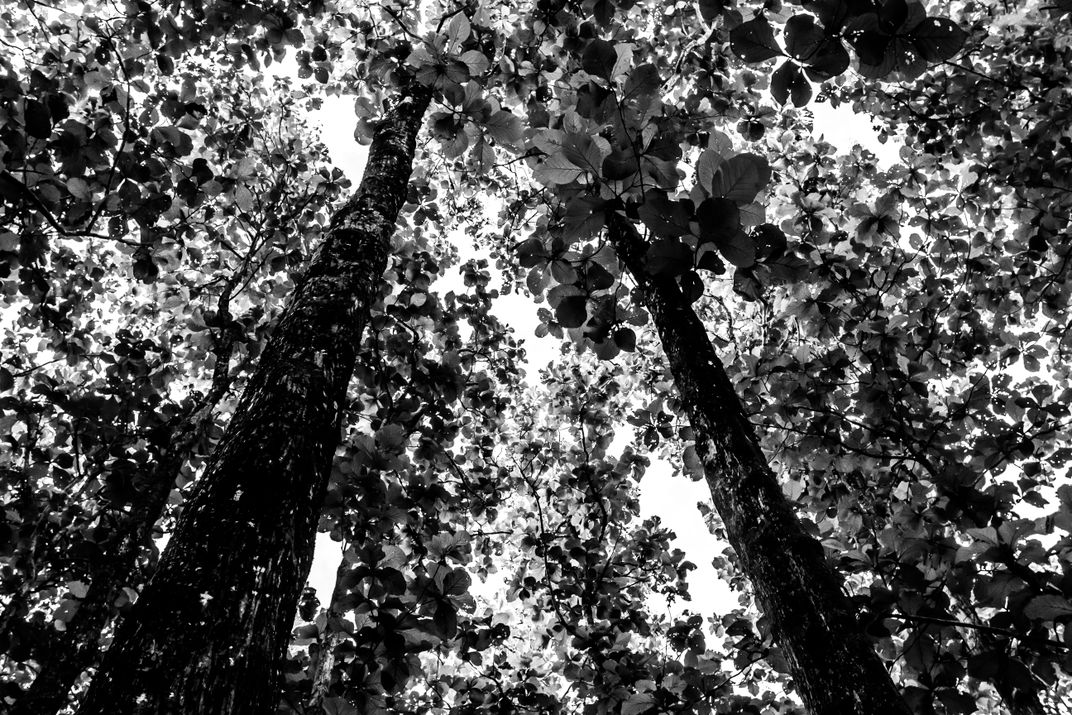 Jaldapara National Park is a national park situated at the foothills of the Eastern Himalayas in northern West Bengal and on the banks of the Torsa River. Jaldapara is situated at an altitude of 61 m and is spread across 216.51 km2 of vast grassland with patches of riverine forests. It was declared a sanctuary in 1941 for protection of its great variety flora and fauna. Today, it has the largest population of the Indian one horned rhinoceros in the state, an animal threatened with extinction, and is a Habitat management area.