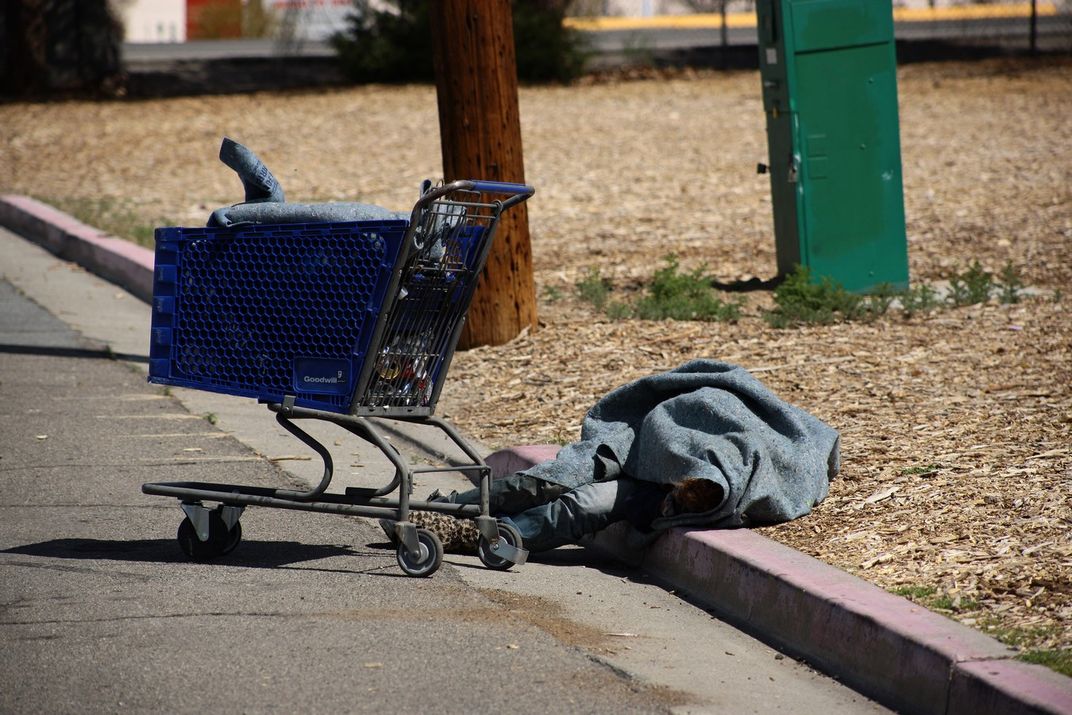 This is just one of the many people that wonder the streets, pushing shopping carts as they travel the city streets. Teglias Park is near my home. Many end up here because it is the further most north eastern corner of the city limits. The local police do not patrol this area of town very frequently. At night the park is poorly lighted. The homeless gather in numbers, their presence unnoticed due to the darkness of the park at night. Drug and alcohol abuse is rampant. The homeless have their own system of justice.