Home Altered Images Tell me who I am 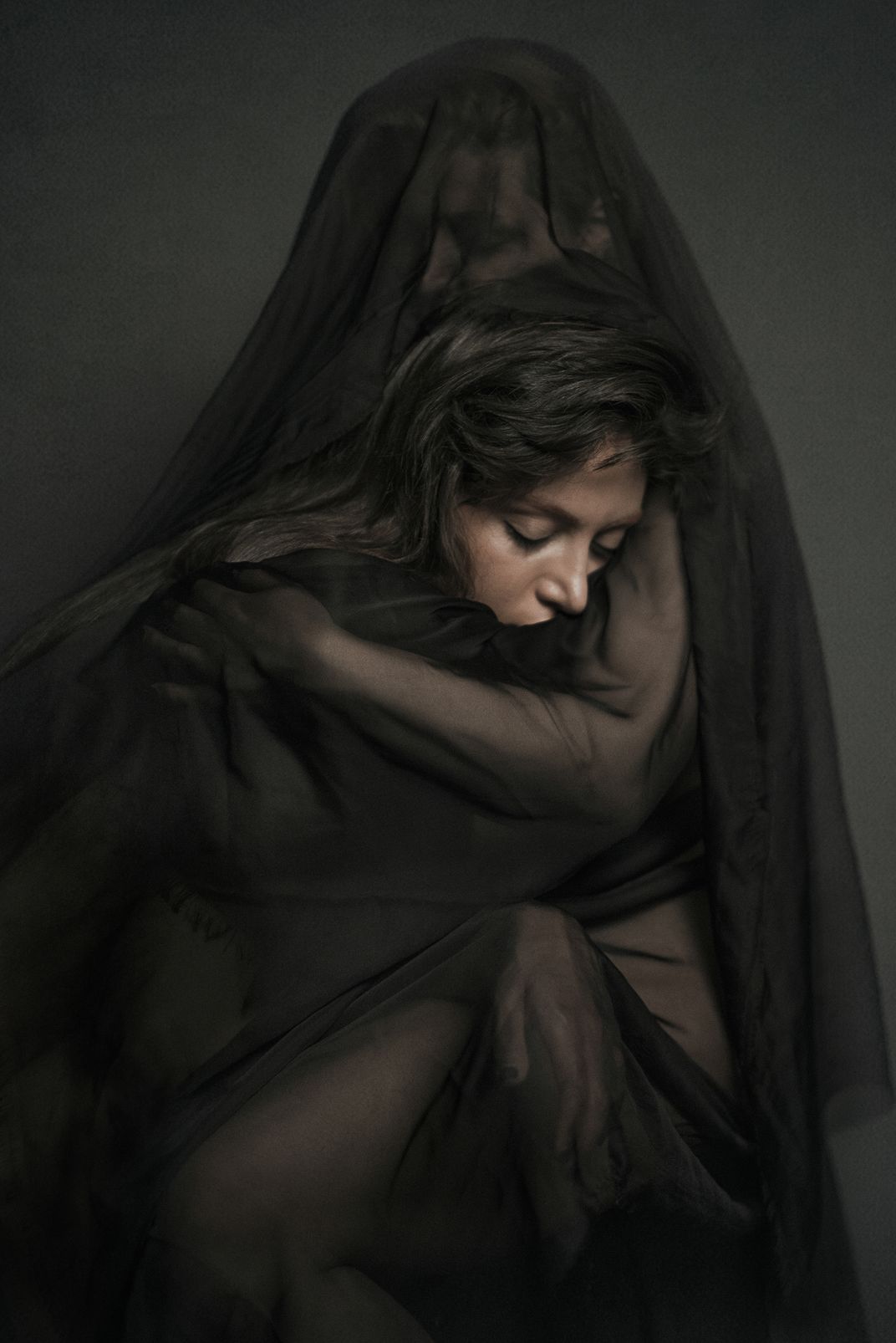 Segregation by gender has existed in highly conservative communities for years, in order to raise their children in an isolated environment and away from any sort of sexual relations. But in most cases, this only causes sexual suppression and severe disorders in sexual orientation identification. The teenagers in these communities, who do not have access to healthy relationships with the opposite sex, would start considering homosexual behaviors, that sometimes leads into sex. By growing in conservative families, teenagers face this segregation, that causes them confusion and prevents them to determine their true sexual orientation and the consequences will not leave them in their entire life. This confusion affects individual's way of dressing, way of makeup, way of speak, form of body, and communications with others and causes depression and isolation. And also these people will never be able to reveal their true sexual orientation. Our team tries to exhibit the lack of identity that these people deal with.