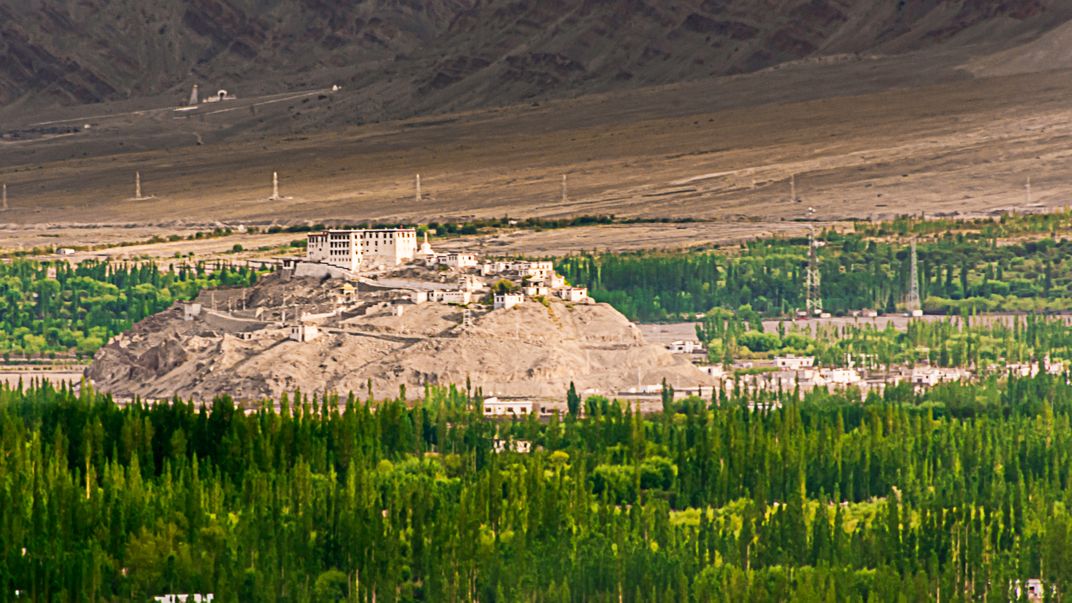 Even though just about fifty percent of the population in the two districts of Ladakh – Kargil and Leh, is Buddhist (the rest being Muslims), the overbearing impression is that of Ladakh being a land of Buddhism. Indeed, much before the advent of Islam into the region, Buddhism seemed to be the overbearing religion of much of the Himalayan region, extending right up to the Pamirs in the west (the now infamous Bamiyan Buddhas in Afghanistan). Buddhism in Ladakh borrows heavily from the traditions of various Buddhist sects/schools of Tibet; the two most prominent ones being the ‘yellow hats’ belonging to Gelugpa sect and the ‘red hats’, which include the Nyingma. Sakya. Kagyu sects of Tibetian Buddhism. Monasteries owing allegiance to these sects dot Ladakh.