Home Culture and the Arts The Alamo Centennial Museum 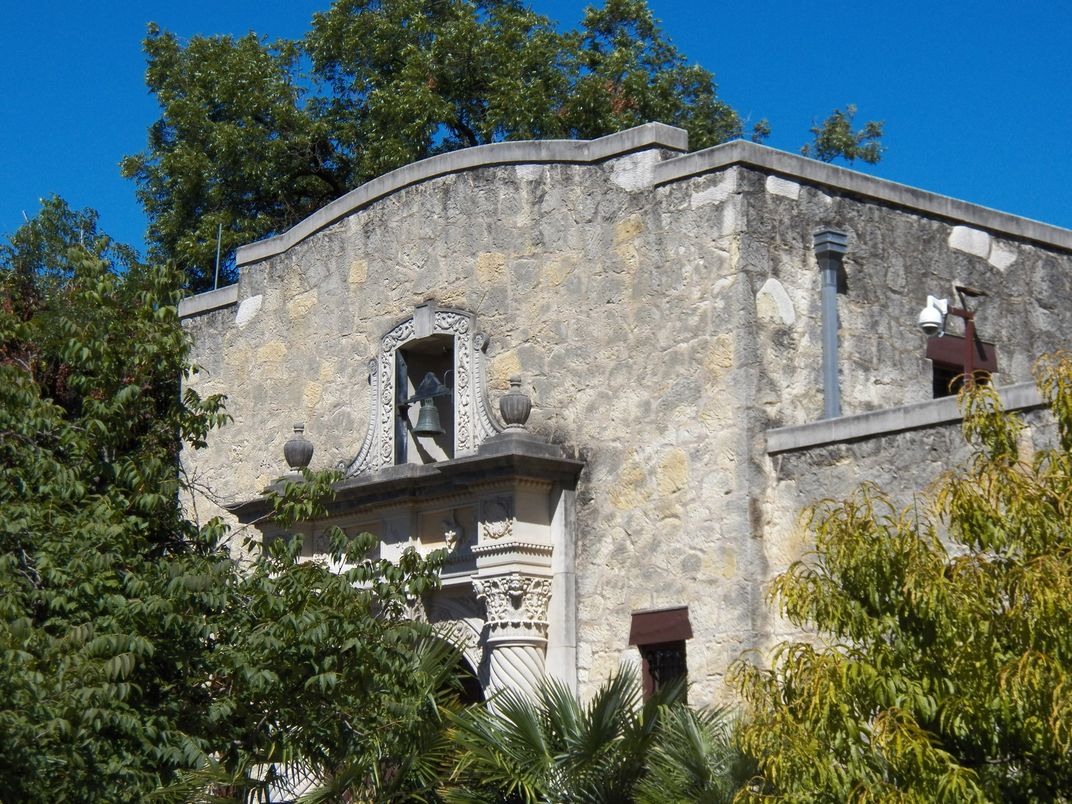 "Often mistaken as part of the original Alamo compound, the building housing the Alamo Gift Shop was built in 1937 as one of nine Texas Centennial Museums honoring the hundredth anniversary of Texas independence. Dedicated in 1938, the Alamo Museum held historic artifacts until the Daughters of the Republic of Texas decided to also use the space to sell souvenirs in order to raise money for care of the mission." http://www.thealamo.org/preservation/structures.html#gift-shop