Home People The circle and the triangle 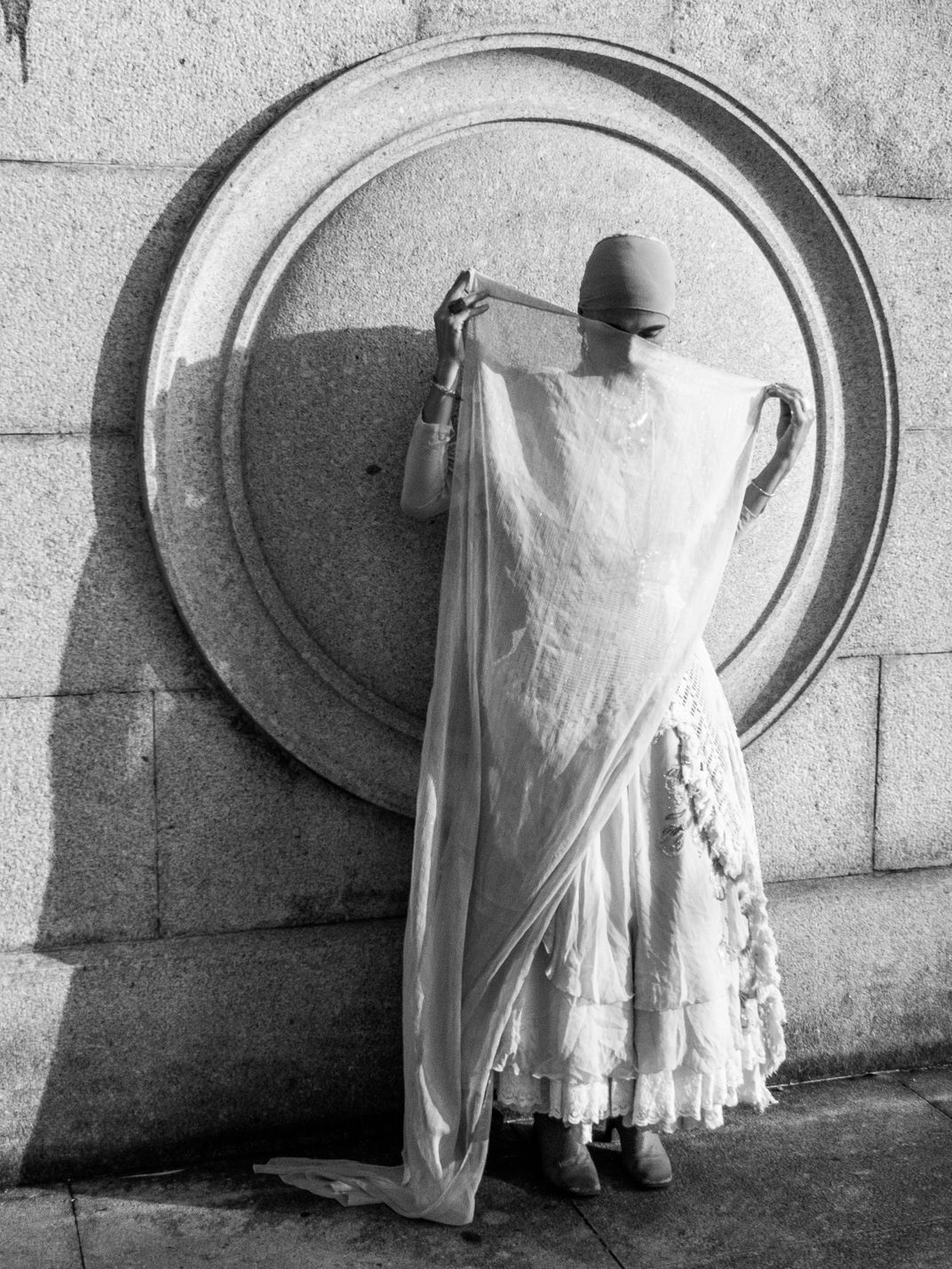 This photo was taken during an photography course in the São Paulo, Brazil. The model of the scene is an experient performer artist and that throughout the course she was photographed in various contexts. In this case, The idea of ​​this photo was to bring the model's interaction with her costume, having as background part of the Ipiranga Museum. this is an important brazilian museum and it was the residence of the portuguese royal family of the 18th century.