Home The American Experience The Day the Music Died 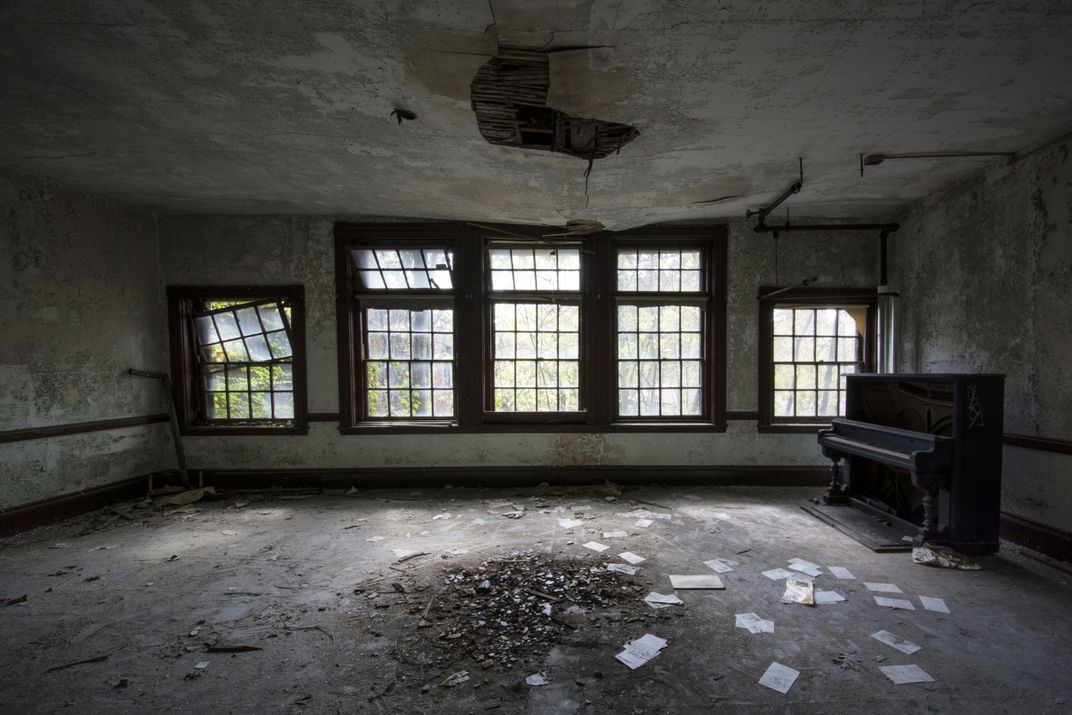 Taken in the day room of a ward at an old state psychiatric hospital, this gives a brief snapshot into the life that many Americans lived in state institutions from roughly the 1850's until the 1990's when many were shut down. The building itself had been abandoned, but also served as a time capsule into the past. The old piano was staple on a lot of wards and for many, the only form of entertainment and escape from an otherwise tormented life especially earlier on when therapies and medicine was not nearly as advanced as it is today.