Home The American Experience "The Door" opens to Abuse and Injustice 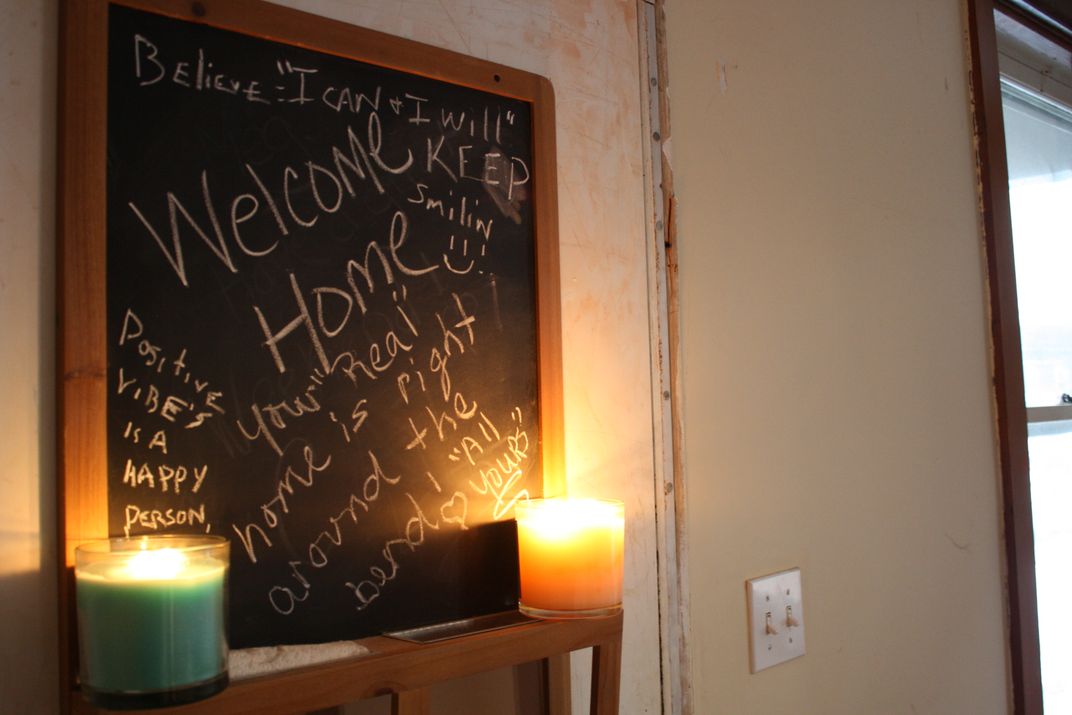 These were words and threats left in hate, sarcasm, and a passive aggressive threat on the back of door of property after some moderate damage. This was in response to a request stop abusing individuals, especially asking that they did not do that same abuse to children. They were able to do this to adults by misusing "psychology" to get away with abuse and injustice. This would be a great example of why there is difference between Patriotism versus Nationalism. Legal representation was blocked for recourse on this issue etc. Even in the local government, one person helped this group, and the placement of those words etc on the door. This suggests a justification of this scapegoating, and injustice in local government and housing, which could affect trafficking. There could also be push to strip those individuals of their property, or forced a "sale" for discount. In the wake of social issues in the United States could their be more of an issue than having services, or people are on set genetic "track"? The peer group of children that this group was asked twice not to abuse was a traumatized group. (aka abused, living in violence zones, orphans etc.) That includes all races in that peer group in different places. They are devalued in the eyes of others, possibly hated or scapegoated for what is "wrong' with America. We are creating a system of "belief" socially through false social sciences or genetics. This includes that crime to them, etc. is a foregone conclusion. I have heard many comments including those supporting or justifying a belief in abuse, injustice, hate, relegating to a path of discrimination like above. There was even a comment from one individual, in another area, when talking about this abuse or injustice locally that it was "their war or our war". Definitely there has been a loss of "citizenship" or even more. Do we have silent "war" in America? Are our social issues about access to services, or is it about delineating and relegating groups, including children to abuse, injustice etc. Are our growing social issues and problems about something more? Are we creating a "system" of discrimination, abuse, and injustice? " Is the U.S. practicing "Patriotism" or "Nationalism"?