Home Travel The Fight Against Fascism 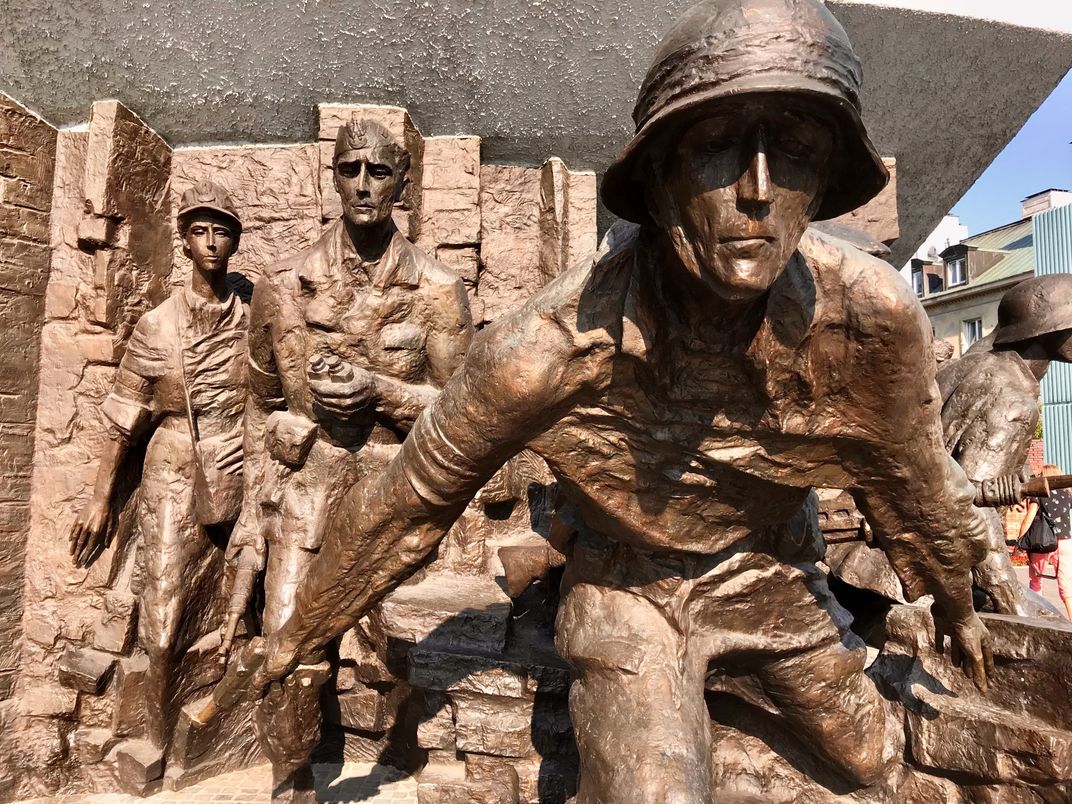 The Warsaw Uprising Monument remembers a major World War II operation in the summer of 1944 by the Polish resistance to liberate Warsaw from Nazi occupation. It lasted 63 days before failing. Sixteen thousand Polish resistance fighters were killed, and about 200,000 Polish civilians were murdered by the fascists in mass executions as reprisals. Soviet forces, who were massed on the city's outskirts and allies of the resistance, cynically stood by and did nothing to aid the uprising. Unveiled in 1989, it is located on the southern side of Krasiński Square, and is one of Warsaw's most visited landmarks by tourists.