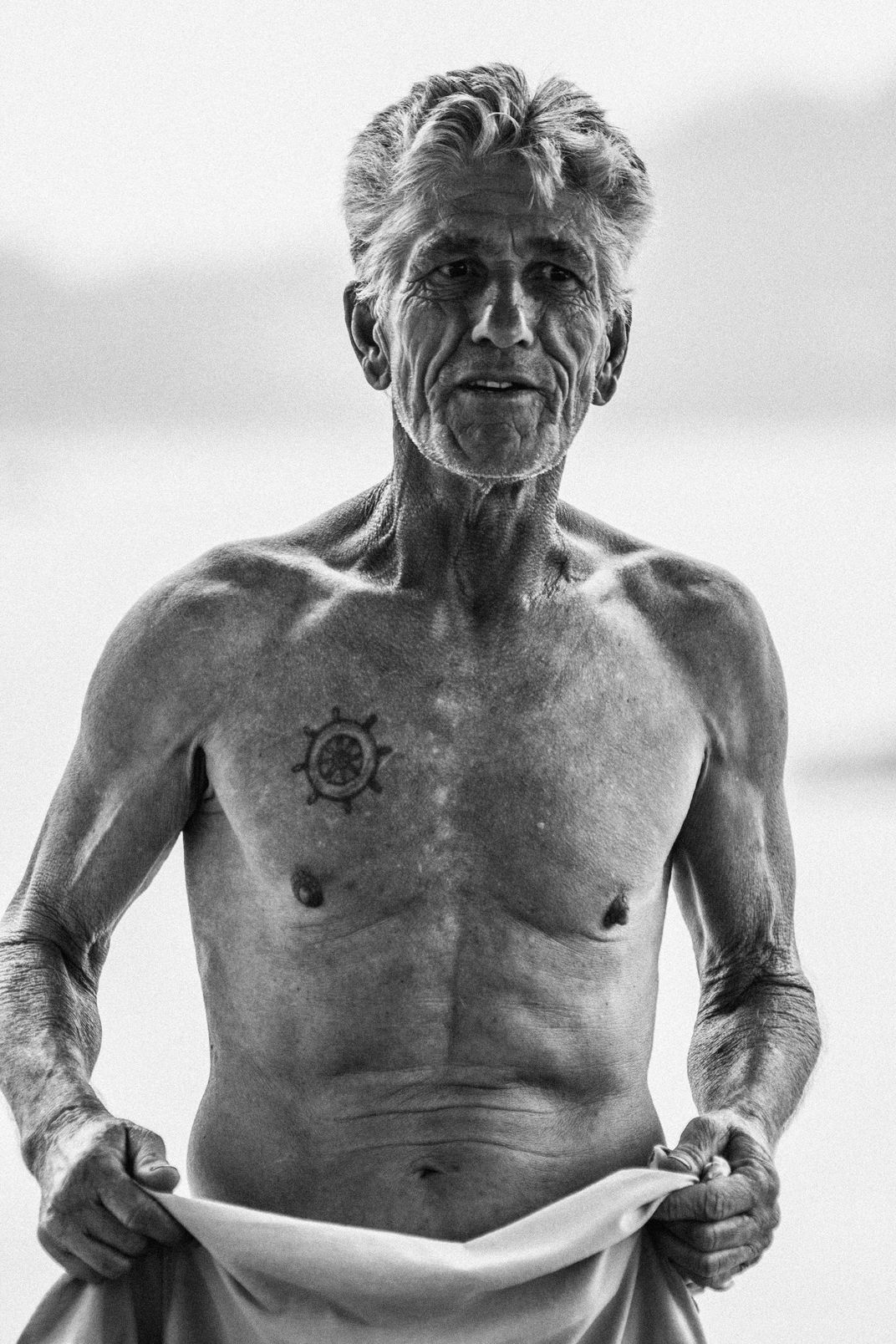 This photo is part of a series of photos made in the south of Brazil in a little fisherman town called “Porto Belo” in the state of Santa Catarina. The name of fisherman in the photos is Joacir, he was a sailor on a cargo ship in Angra dos reis, Rio de Janeiro, for thirty years. Later he moved to the south where he worked as a fisherman as he did before and today he works as a captain of a tourist boat. Mister Joacir is a very clever and interesting person that I had the pleasure to meet.