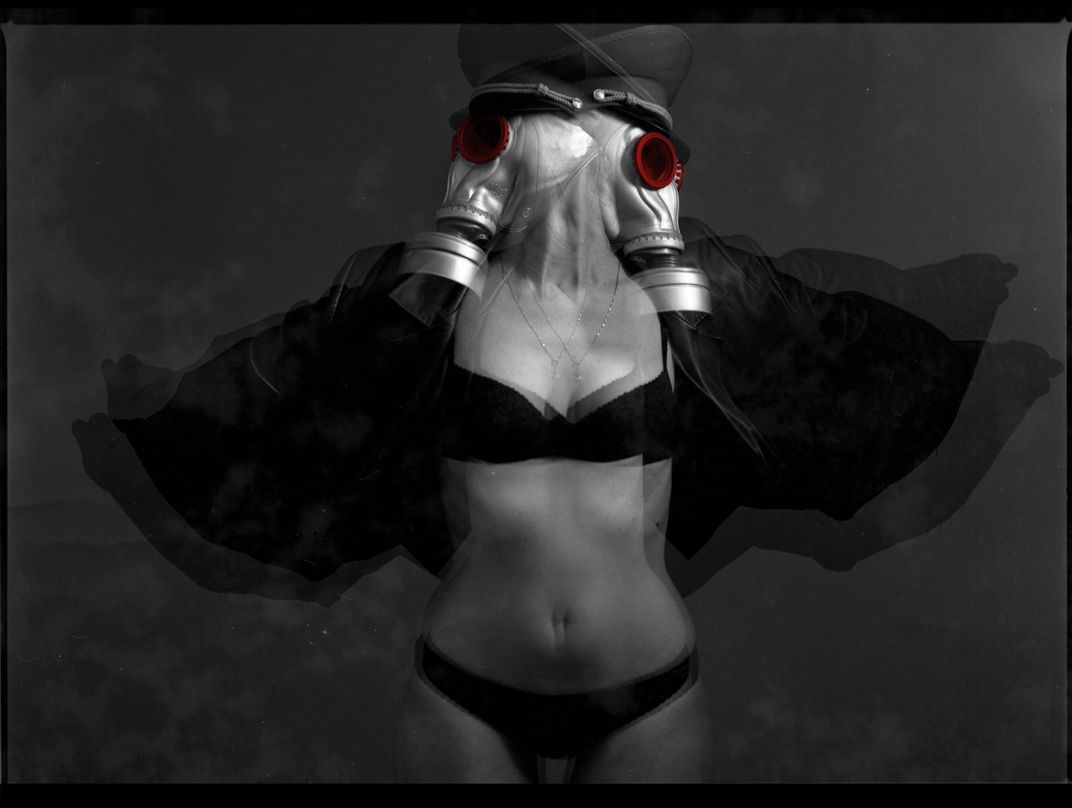 This photo from my project "Dictator". The dictator Something evil, dangerous, contradicting the human nature lies behind the concept of the dictator... But is it really contradicting? In my series I was trying to figure out what a modern dictator is, and what this phenomenon means in our time, when a glamorous image from a glossy cover becomes the main orienting point. Logically, the dictator is a person with a distorted human nature, a person who abuses the universal virtues. His desire for power, uncompromising sense of self-righteousness and blind faith in his own infallibility form a perverse system of values - the conscience of the dictator. The dictator appeals not to the voice of reason, but to the ancient blood lust that is in every person. The simplicity of his thinking and beliefs can bribe you. Hatred, cruelty, violence are a modern cult that enslaves society, an ancient virus that is dormant in every person. Everyone is sick; you can either fight the disease, or obey it.