Home People The landcape of faith 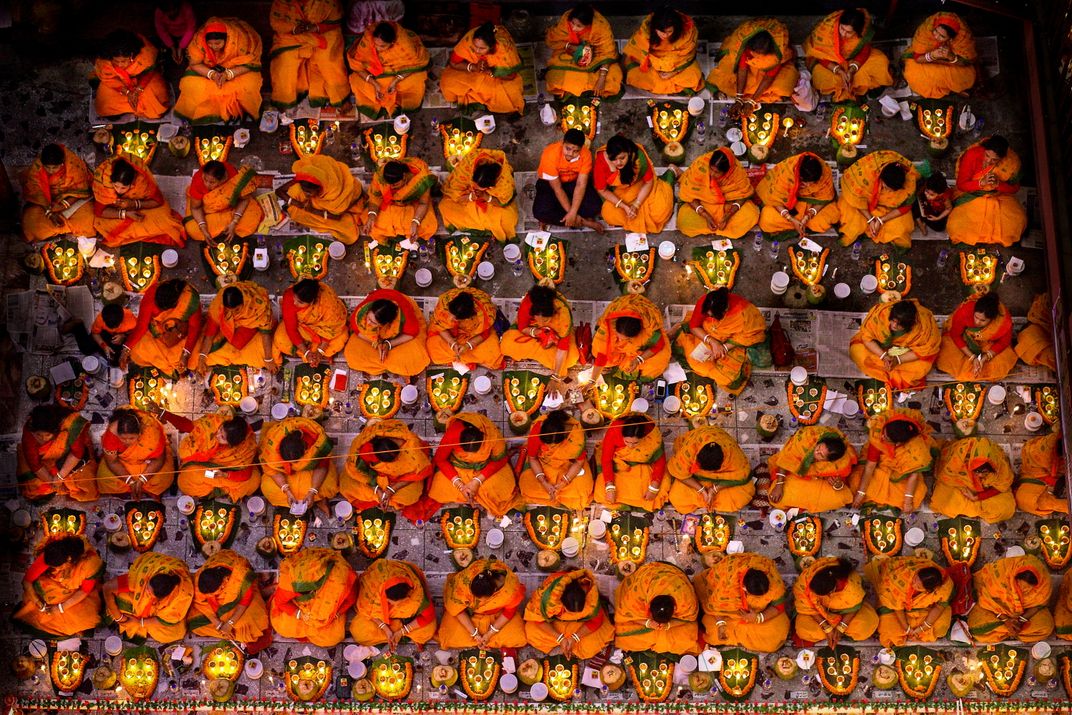 Devotees gathered in an annual prayer for Lokenath Brahmachari (31 August 1730 – 2 June 1890) also known as Baba Lokenath was a Hindu yogi and mystic. His annual festival is held every year by millions of devotees and followers, in many monasteries, especially in Barodi as he spent most of his time here and in millions of households through worship, keertan, yajna, food offerings and in many other religious ways on the 19th day of the Hindu month of Jyaishtha.