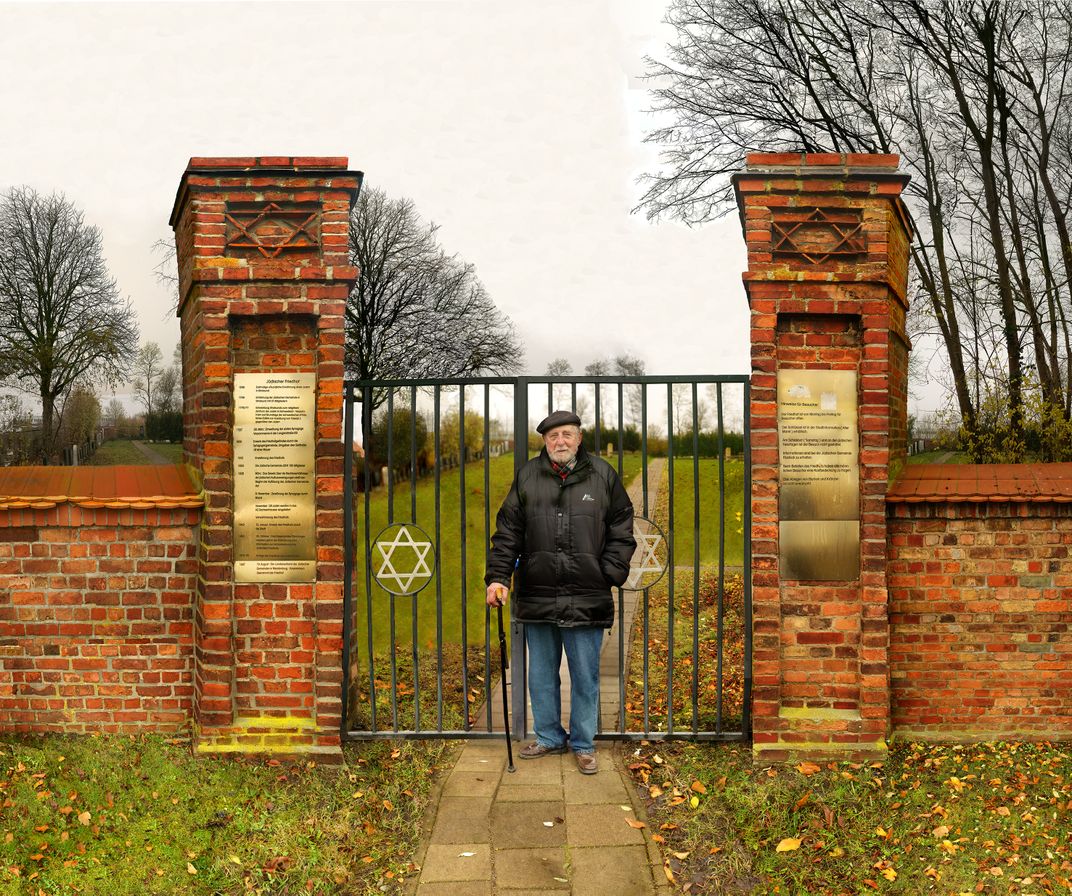 I met 91 years old Wolfgang Israel Kotljarski from Stralsund when I came to live in Rostock, Germany. I was curious to learn what kind of people decided to stay in the former Communist Republic of East Germany after having survived the Holocaust and given at one point or another the chance to leave for a safer haven. Wolfgang Israel Kotljarski is literally the last remaining Jew of the large former Jewish community of Stralsund. He is the son of the Stralsunder tailor Max who was exiled to Stralsund from Kiev as a prisoner of World War I, where he fell madly in love with a local girl and decided to plant his roots in this city ashore the Baltic Sea. Wolfgang's father and sister survived the concentration camps during the second World War and Wolfgang himself survived a lynch by the Hitler Jugend and an execution by a Russian official following the war. “I stayed in Stralsund” he explained, “because this is the only place on earth where I feel at home” I was startled by his answer. Wolfgang keeps the keys of the old Jewish cemetery of Stralsund, where he had moved the remains of his parents for eternal rest. The feeling that he might be the last remaining Jew on earth gives him strength to embrace life. I chose to photograph him outside the cemetery gate to symbolise his passion for life, his optimism and love for his hometown.