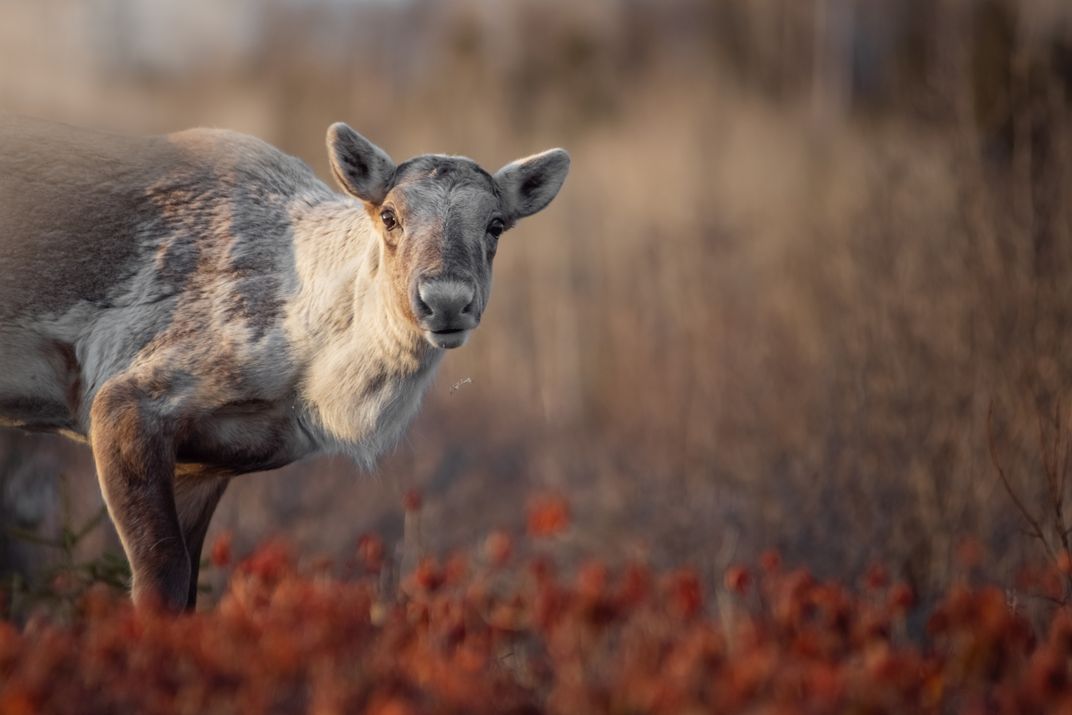 This past winter, a caribou from the Monts-Valins population got lost and wandered in a wood in the center of Arvida, Saguenay, for several months. This specimen was under constant watch by the competent authorities, but since it was not a problem for the surrounding areas, the necessity for it to be translocated was not justified. However, in the beginning of summer, many people had heard about it and the more people knew where the caribou lived, the more media and popular visibility it got. So much that the attention actually became a concern for the wellbeing of the animal. I was one of the first amateur photographer to photograph the animal in the early spring (and I never spell the word about it), but the sightings were beginning to become more frequent and things got out of control. However, I had the chance to spend a few mornings with this specimen and always made sure not to be a source of stress for him.