Home Mobile The man in the hat and the painting. 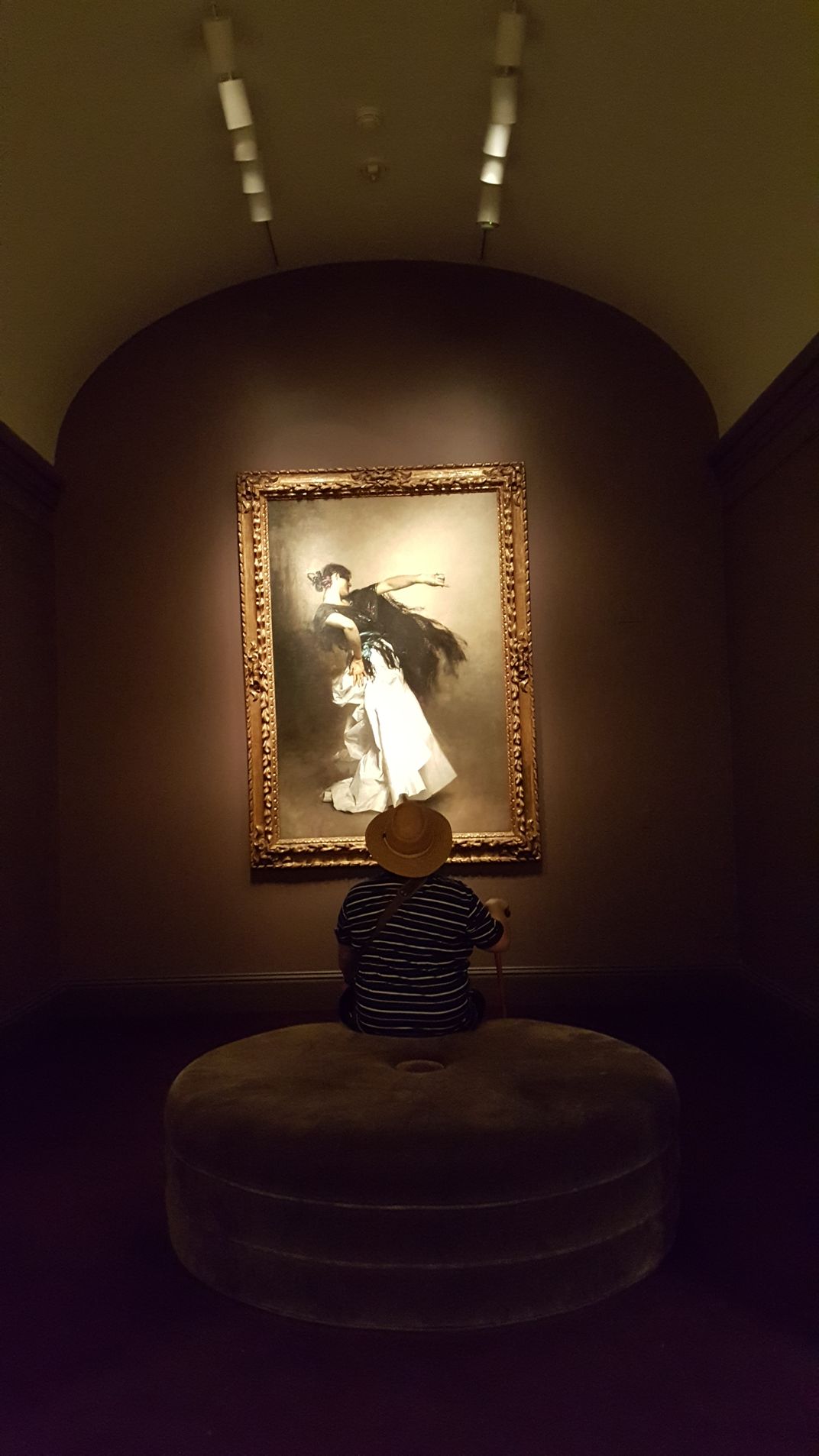 14th Annual Smithsonian Magazine Photo Contest Mobile
The man in the hat and the painting.

Last year my father suffered a very serious ailment after his neck surgery. He was put in the hospital for 32 days, and had 120 bags of IV antibiotics. We weren't sure if he'd make, he told me Washington D.C. was on his bucket list, he wanted to see the art museums badly. In effort to lift his spirits, I bought him a ticket and promised him I'd take him. He just had to get better. Seven months later, we made our way to D.C. and he rested with his cane next to him here in front of this painting for quite a while.